Rule of law kills Serbia-EU talks for this year 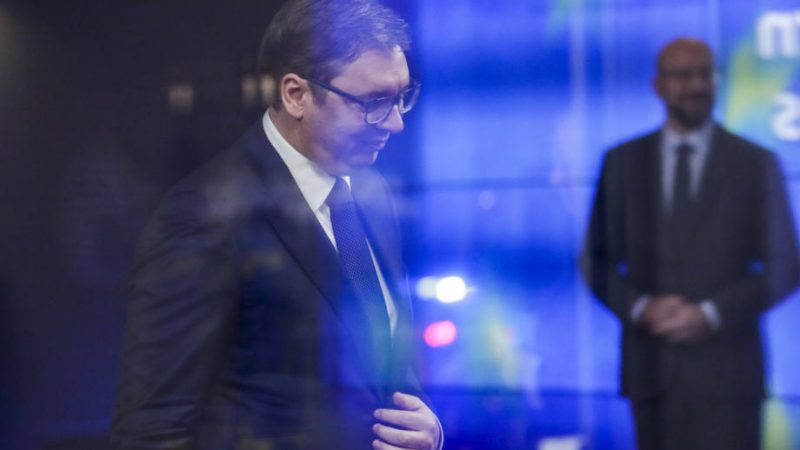 The EU will not open a single new chapter in Serbia’s EU membership negotiations this year. This is because several EU member states believe that, despite all promises, Belgrade has not conducted essential reforms in the key area of rule of law, such as the judiciary’s independence and freedom of expression, sources in Brussels told Beta on Thursday.

Thr news comes at a time when the EU itself is struggling with at least two of its own members who are in the spotlight for violating the bloc’s rule of law principles.

Sources in the European Commission and in the Council of the EU explained to Beta that the latest debates ahead of top-level EU meetings showed that “there is no chance of a decision on opening at least one new chapter, which was earlier believed possible.”

They pointed to the fact that a draft conclusion supposed to be adopted by the EU’s foreign ministers next week says that “the Council of the EU regrets that progress in the rule of law has not been as fast or efficient as expected from a country leading negotiations and calls on Serbia to demonstrate a political will, significantly speed up reforms and offer concrete and tangible results in this and other fundamental areas.”

These officials also said that this in no way meant that the EU was pulling the brakes with regard to providing support for the Western Balkans on the road to integration with Europe.

However, they confirmed that there were voices saying it was better to wait a little and get a more quality basis for further progress.