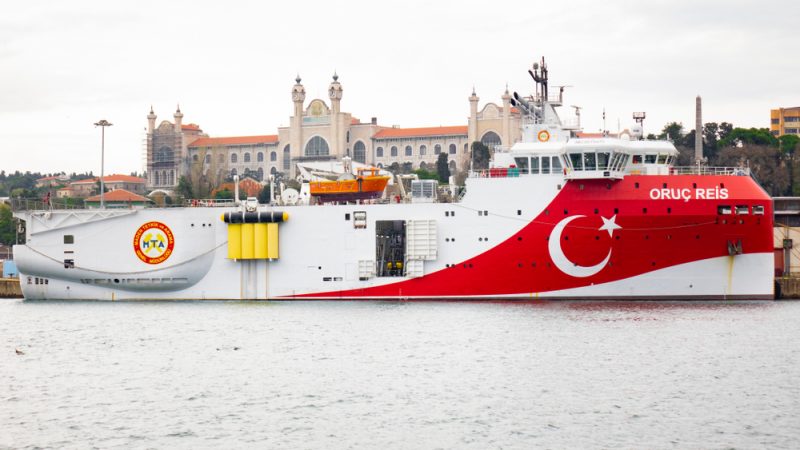 In an interview with Athens-Macedonian news agency ahead of a visit today in Athens, Russian FM Sergei Lavrov said according to the international sea law, states have the sovereign right to determine the extent of its territorial waters up to 12 nautical miles.

In the case of Greece, Turkey has said this is a cause of war and therefore Athens has not decided to expand its territorial waters.

Asked about Turkey’s involvement in the conflicts in Nagorno-Karabakh, Syria and Libya, he said Russia and Turkey were working to resolve the conflict in all these areas, noting though that the countries’ positions on resolving some regional controversies may, for objective reasons, “differ significantly”.