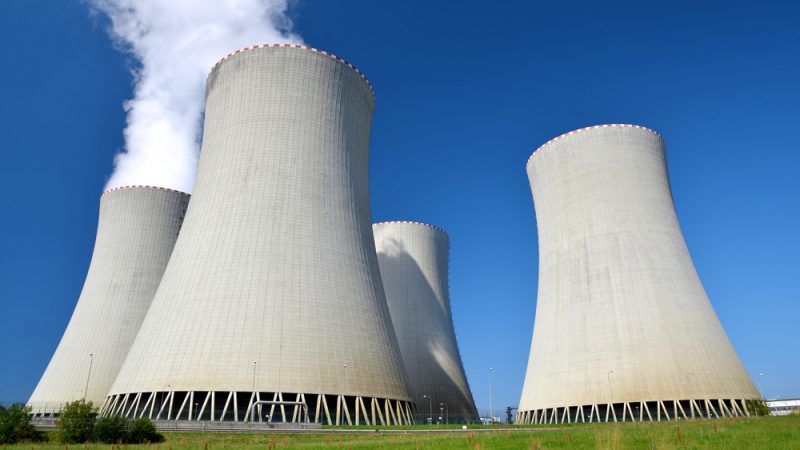 The decision came in response to the recent escalation of Czech-Russian relations. [Shutterstock/ jaroslava V]

Czechia will exclude Russian state company Rosatom from the pre-qualification round for a tender to supply a new unit for the Dukovany nuclear plant, Deputy Prime Minister Karel Havlíček confirmed on Monday, meaning only France, South Korea and the US will be allowed to take part in the tender’s security assessment procedure.

The decision came in response to the recent escalation of Czech-Russian relations, which led to Czechia expelling 18 Russian agents from its territory after Prime Minister Andrej Babiš announced that Russian military intelligence agency GRU was involved in the blast of a Czech ammunition deposit on 16 October 2014 that left two people dead.

This was followed by Russia expelling 20 Czech officials from its own, rendering the Czech embassy in Moscow largely dysfunctional.

The Czech Republic has asked EU partners to show solidarity.

The Czech government also made clear on Monday that obtaining Russia’s Sputnik V vaccine is no longer on the table and that the country will only use vaccines approved by the European Medicines Agency (EMA). This comes after the Czech Republic previously hinted that it would approve the jab without it first being approved by the EMA. (Aneta Zachová | EURACTIV.cz)