Russia is against High Representative in BiH 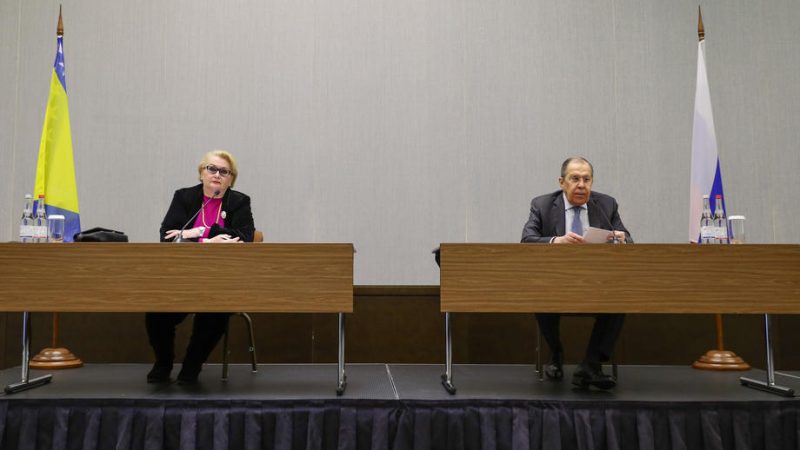 “Russia believes the OHR (Office of High Representative) needs to be closed so that all the powers are given to BiH institutions,” said Foreign Minister Turković after he met with his Russian counterpart, Sergey Lavrov.

“On the other hand, we believe the OHR needs to continue existing to ensure BiH’s functionality. I’m convinced Russia will respect the will of ppl, democratic institutions and the future we choose through those institutions,” Turković added.

“BiH is an established state, and the Dayton foundations must be respected. All attempts from the outside to guide the country is something that should not be tolerated. When it comes to the general situation in the Balkans, Russia will help resolve any issue based on dialogue and respect,” Lavrov concluded, adding that they agreed to continue close contacts between the ministries.