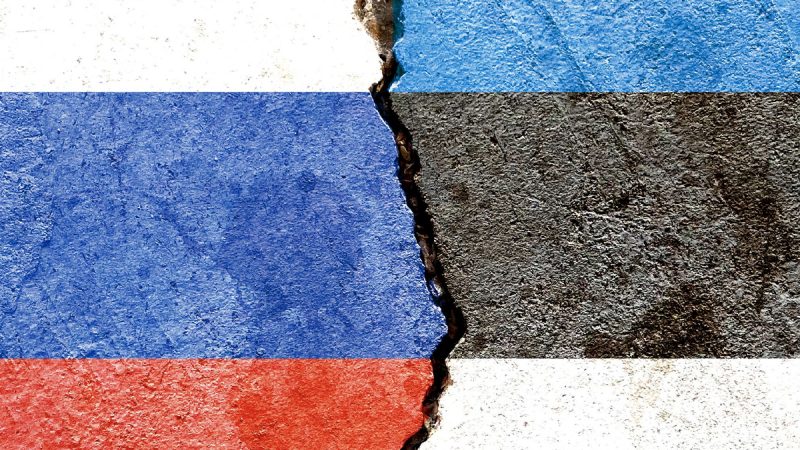 According to Estonia’s foreign ministry press release, border treaties were part of the political consultations between Estonia and Russia. [Shutterstock / helloRuby]

According to Estonia’s foreign ministry press release, border treaties were part of the political consultations between Estonia and Russia. The meeting of 10 November was the first between the countries for more than two years.

The border issue has been a long-running bone of contention. The Treaty of Tartu gave Estonia independence in 1920 but after World War II and Soviet occupation, the country regained independence in 1991, but demarcation lines had changed in 70 years.

After negotiations, a border agreement was signed by both parties in 2005. But when the Estonian Parliament ratified it with reference to the 1920 Treaty, Russia backed down from ratification due to fears of territorial disputes.

New negotiations commenced in 2012, and in 2014 the countries signed the new border agreement. Estonia has been ready to ratify it, but Russia has declined.

Based on the comments by Rein Tammsaar, the Undersecretary of the foreign ministry present in the 10 November meeting, Russia wants certainty that the Tartu Treaty of 1920 is not referred to. Otherwise, the 2014 agreement can be the basis for ratification, ERR News reports.

Consultations between the countries have sparked criticism in Estonia. Given the current situation on the Belarusian border and Russia’s role in it, former foreign minister Urmas Reinsalu called the timing of talks “absurd”.