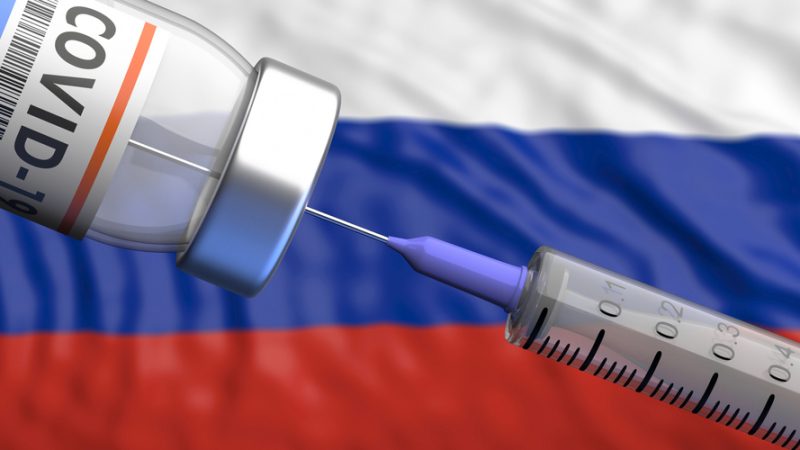 Croatia is still mulling the procurement of the Russian Sputnik V vaccine, said Prime Minister Andrej Plenković, adding that Croatian drug agency HALMED is trying to find a way of procuring that drug in compliance with the EU acquis.

“We talked to the European Commission’s officials. They believe that the speed of vaccine delivery through February and March is going to be increased. I expect a minimum of 600.000 doses by the end of March arriving in Croatia,” Plenković during his trip to Dubrovnik, where he was supervising the construction of the Pelješac bridge.

“Russia has expressed its willingness to share its vaccine with us. We are currently waiting for the green light to arrive for Sputnik V’s safety, from the Croatian drug agency and its EU counterpart. It has to be safe for use” the prime minister added.

The PM did not want to comment on the increasingly long list of prominent Croats using their power and influence to get the COVID-19 vaccine ahead of their turn.

“Our overall goal should be vaccinating the most people possible. Of course, the priority should be given to the most vulnerable citizens, which is the official government’s vaccination guidelines, and as such ought to be followed,” he added. (Tea Trubić Macan | EURACTIV.hr)