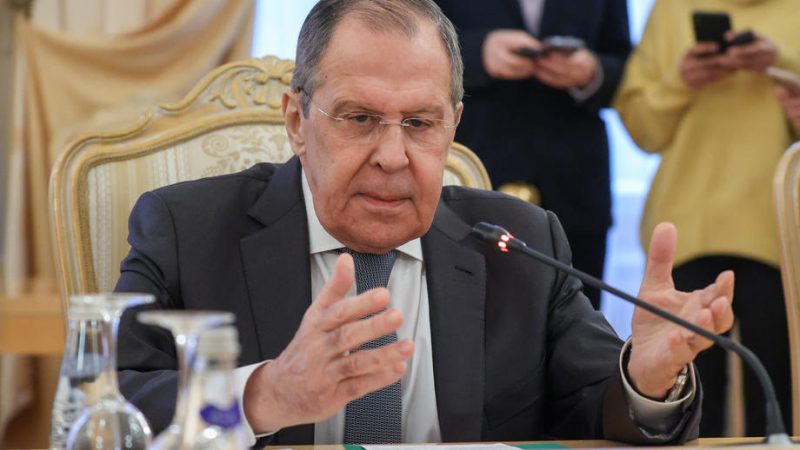 Russia sees the discrimination against Croats in Bosnia and Herzegovina and insists on honouring the Dayton Peace Agreement and implementing electoral reform, Foreign Minister Sergey Lavrov said in Moscow.

“I can confirm that we, too, like our Croatian colleagues, stand for strict compliance with the Dayton agreement,” he said, adding that there are plans to turn BiH, a state of two entities and three constituent peoples, into a unitary state, which “also demonises Republika Srpska”, BiH’s Serb entity.

Croatian Foreign Minister Gordan Grlić Radman said that during the meeting Lavrov agreed to the need for Croats to have legitimate representation in BiH’s “collective bodies, the Presidency and the House of Peoples.”

Komšić afterwards met with Archbishop Paul R. Gallagher, Secretary for Relations with States. “The parties focused on the domestic situation of the country, reiterating the need to promote the legal and social equality of all citizens belonging to each constituent people,” according to the Vatican’s report.

This can be interpreted as solid criticism directed at Komšić, who serves as Croatian member of the BiH Presidency, elected by Bosniak votes. It also confirms the Vatican’s strong position on preserving the model of constituent peoples.

In former communist Yugoslavia, when something was seen as a conspiracy, it was half-jokingly called a “collusion of the Comintern (the Communist International located in Moscow) and the Vatican”. (Željko Trkanjec | EURACTIV.hr)