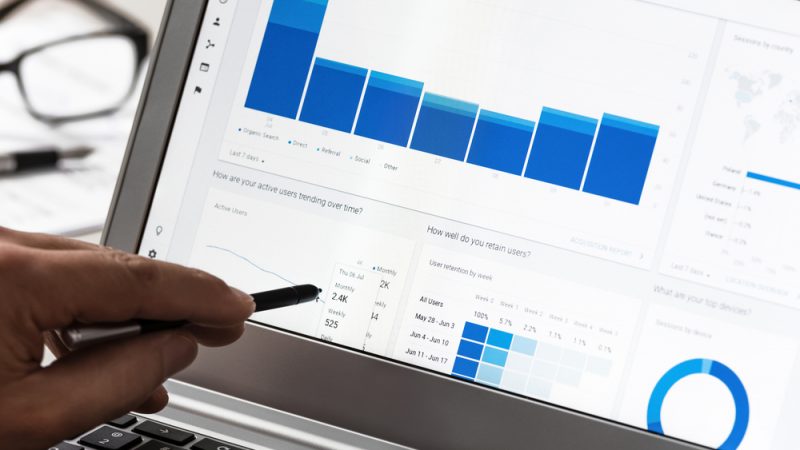 The company had asked 235 managers and leaders of German companies about the impact of the war in Ukraine on their business. [WDnet Creation/Shutterstock]

Sixty-four per cent of German businesses say they are affected in some way by sanctions the EU has issued against Russia for invading Ukraine and by counter-sanctions Russia announced in response, a recent poll shows.

Around half of the group who claimed to be affected believe sanctions will “not do significant damage” to their business, while 5% believe their existence is threatened, according to a snapshot poll published on Wednesday by Kloepfel Consulting.

The company had asked 235 managers and leaders of German companies about the impact of the war in Ukraine on their business.

Companies were also concerned about their exports to Russia. Of the 62% who said they exported to the country, around a fifth were optimistic and did not expect this to impact their growth prospects, while 8% saw their growth “highly at risk” and 3% feared for their existence.

Following Russian President Vladimir Putin’s decision on 21 February to recognise the separatist-controlled eastern Ukraine regions of Donetsk and Luhansk as independent, the EU issued the first batch of sanctions. The next batch was issued following Russia’s invasion of Ukraine on 24 February.

The sanctions against Russia, a major energy supplier, are also expected to drive up energy prices further – around half the businesses see this as a “high” or “existential” risk.