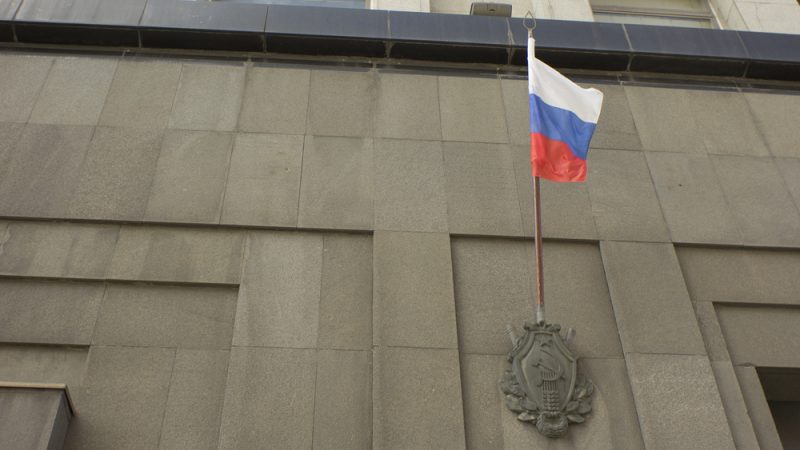 The group comprises around 40 lawmakers from both houses of the Irish parliament and MEP Billy Kelleher, all of whom are members of Fianna Fáil. [Shutterstock/Christian Schmidt]

The ambassadors of the member states of the Steering Board of the Peace Implementation Council (PIC) have officially appointed German nominee Christian Schmidt to be the new High Representative for Bosnia and Herzegovina, however, Russia’s representative did not agree with the decision, an official statement from the Office of the High Representative (OHR) confirmed.

The Russian embassy in Sarajevo said Schmidt’s appointment was a violation of the established practice of electing the High Representative in BiH via consensus.

“No nominee without the approval of the UN Security Council will have the necessary international legal legitimacy and will not be able to be considered a High Representative in terms of the Dayton Peace Agreement,” it said.

After his appointment was confirmed, Schmidt said in a statement for the Banja Luka web portal Nezavisne Novine that the basis of his activities in BiH would be to work in agreement with representatives of the international community, elected officials, the citizens and young people. (Željko Trkanjec | EURACTIV.hr,EURACTIV.rs | betabriefing.com)