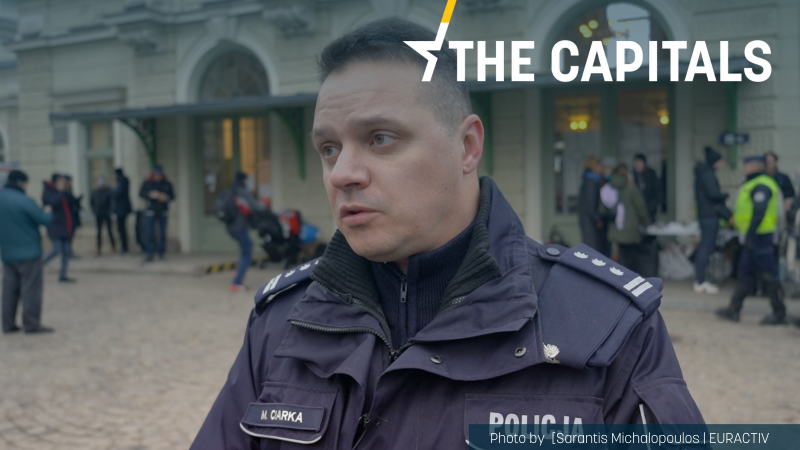 He hinted that Russians are trying to turn the local population against Ukrainian refugees, although, in reality, Poles have shown significant solidarity.  [EURACTIV - Sarantis Michalopoulos]

The police chief of Przemyśl, the city where Ukrainian refugees arrive by train, told EURACTIV that reports of fake news on Polish social media have increased, suggesting that “migrants are committing crimes”. He hinted that Russians are trying to turn the local population against Ukrainian refugees, although, in reality, Poles have shown significant solidarity.

Meanwhile, EURACTIV also spoke to a Ukrainian citizen who escaped from war and fled to Poland. Iryna described in detail how Russians are trying to cause panic in society, for example, with fake news about babies starving in shelters.

Alexandra Brzozowski and Sarantis Michalopoulos report from the Polish-Ukrainian border.

Press agency OKO reported an incident where Polish nationalists attacked a group of non-white refugees who had crossed the border earlier this week.

According to the report, attackers dressed in black, likely belonging to a far-right group called Przemyśl Always Polish (Przemyśl Zawsze Polski), sought out groups of non-white refugees outside the train station in Przemyśl on Monday (1 March) and assaulted three of them before police could intervene.

Polish police issued a warning following the incident that groups linked to the far-right are already spreading false information about alleged crimes committed by refugees fleeing war in Ukraine.

However, volunteers confirmed to EURACTIV that this had been a rather isolated incident. So far, all refugees were treated well by Polish authorities and the population in the town, with an overwhelming willingness to provide practical support.

Asked about the incident, Polish police inspector Mariusz Ciarka said authorities in the region had not recorded an increased number of violent incidents so far.

“There is false information in social media that serious criminal offences have taken place in Przemyśl and border counties: burglaries, assaults and rape,” Ciarka confirmed, adding that the city’s population has not been quick to believe to such claims.

“We – the Polish police, government, and all of Europe – have to fight with disinformation and fake news that appear related to this issue and could cause an escalation of certain behaviours,” he added.

He stressed that attempts to cause national and ethnic riots at a time of war just beyond Poland‘s eastern border would work in the interest of Russia‘s President Vladimir Putin, weakening the image of the country’s efforts to welcome refugees.

Moreover, EURACTIV understands that this feeds into a broader narrative that Russian propaganda uses against Poland-who called for the harshest sanctions of the bloc- to frame Warsaw as racists.

Iryna, 27, who fled from Kharkiv and whom EURACTIV met in a hostel on the outskirts of Rzeszów, confirmed that on the Ukrainian side of the border, disinformation and fake social media messages are increasingly used to lure fleeing people to likely dangerous locations.

“We use Telegram to communicate with each other, with volunteers, with those who organise evacuation routes, but we do not say which routes are taken, which places we go, or message sensitive information- who is hiding where,” she explained. 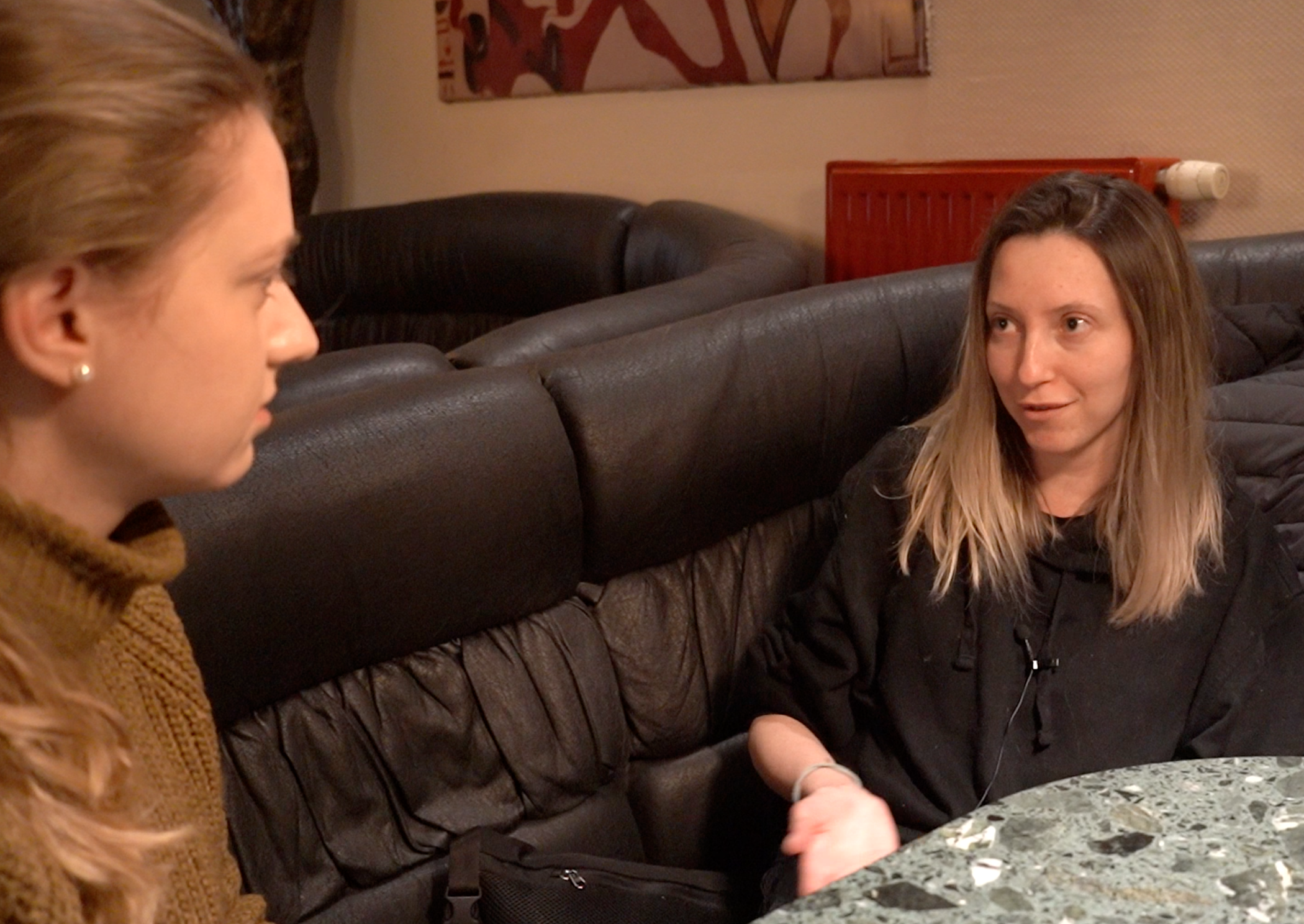 “There have been increasingly suspicious messages about starving babies in shelters in need of food”, Iryna, 27, who fled from Kharkiv, told EURACTIV.

However, in the days since the Russian invasion, fake channels on social media have been popping up, she told EURACTV.

“There have been increasingly suspicious messages about starving babies in shelters in need of food, calling people to come to a certain location and save the kids,” Iryna said, who also tried to get in touch and even provided some of her close contacts to rally help.

“But then I was told by others that this was likely sent by the Russians, since there had been similar cases around, likely used to cause panic among the population,” she said, adding that afterwards she found very similar posts online, with similar phone numbers and locations.

“I don’t want to imagine what happened to the contacts I provided,” Iryna said.