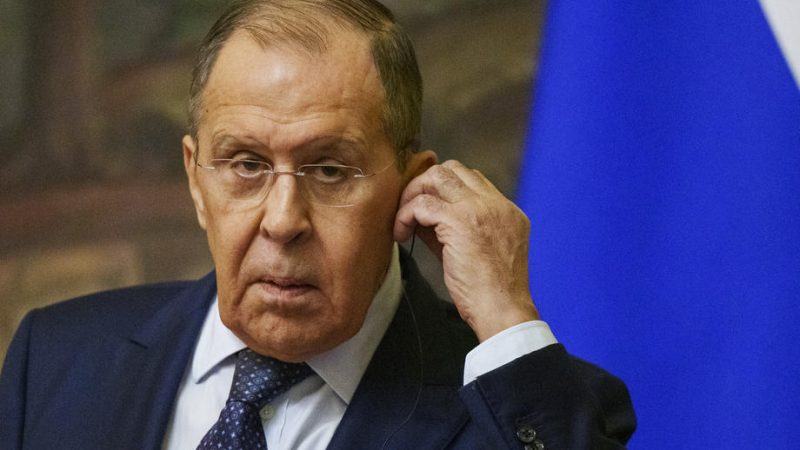 The discussion focused on coordinating the two countries’ efforts to further stabilise the situation in the Balkans and Transcaucasia. The possibility of joint steps to contribute to a Bosnian settlement, including through multilateral formats, were discussed.

Russia and Turkey are parts of international mechanisms taking care of BiH, including the  Peace Implementation Council, but are not a part of the ongoing efforts of the EU and the US to find a solution for election law and constitutional changes.

BiH Foreign Trade and Economic Relations Minister Staša Košarac, thanked Russia for its support for the ”original Dayton Agreement” and not recognising High Representative Christian Schmidt’s legitimacy, during a meeting of the co-chairs of the Commission for Trade and Economic Cooperation between BiH and Russia. The Russian side emphasised the commitment to provide support to BiH in the process of concluding a free trade agreement between BiH and the Eurasian Economic Union (EAEU), the Russian free trade zone.

In its 26th Report to the UN Security Council, Republika Srpska, the Serb entity, wrote that appointment of Christian Schmidt as a High Representative is completely illegitimate because the Peace Implementation Council’s Steering Board, even its majority, has no legal basis to appoint the new High Representative.