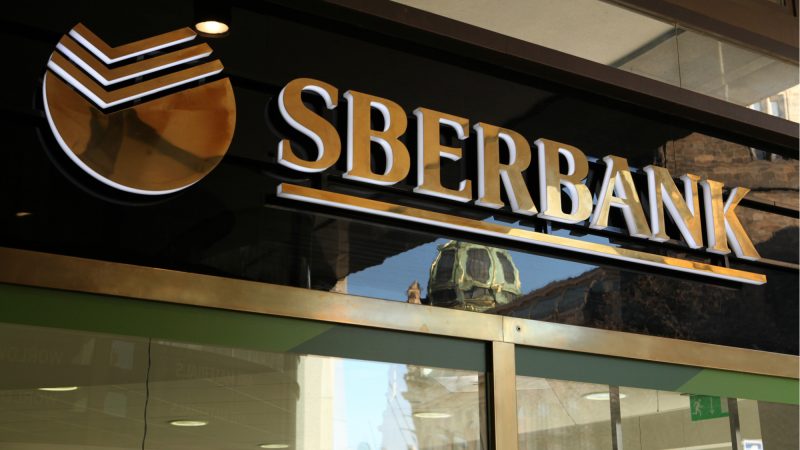 After Russia’s Sberbank, one of the biggest creditors of the Slovenske Elektrarne electric utility company, requested new guarantees for its loan this week, Slovak Economy Minister Richard Sulík reacted promptly and accelerated a legislative proposal ensuring shares in companies of critical infrastructure are only sold with the government’s approval.

As a result, Sberbank requested three of the company’s shareholders, Enel, EPH, and the Slovak Republic, to guarantee their loan with their own shares.

Minister Sulik then proposed to amend the Act on Critical Infrastructure, to protect the state’s position and property when companies are in danger of bankruptcy.

However, it is likely that the proposal will have to be softened. According to Sulík, the new procedure would allow the seller to inform the country’s economy ministry – without having to wait for government approval – and submit the transaction, which will be subsequently assessed by the government.

In 2014, after Russia’s annexation of the Crimea, Sberbank has been added to the EU sanctions list.