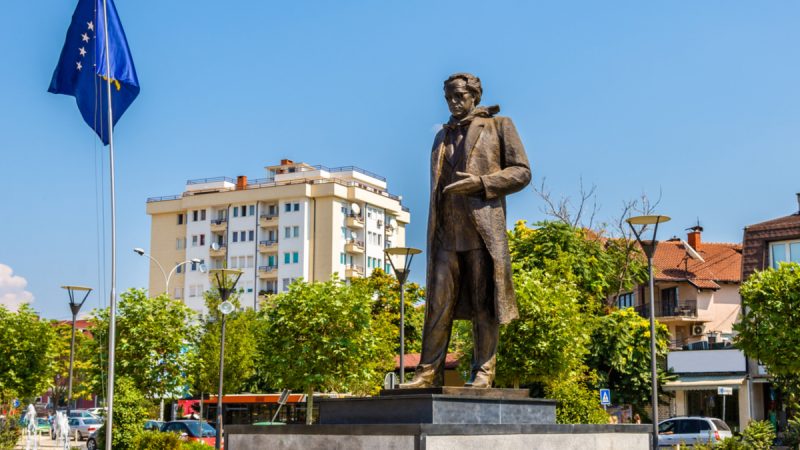 “The self-proclaimed ‘authorities’ of Kosovo and the powers behind them can’t refrain from provocative acts against diplomats from Russia. As soon as they left the territory of Kosovo, a new provocative act happened – misinformation was released to cast doubt on Russia’s commitment to UN Security Council Resolution 1244,” Zakharova said in an interview with the Telegram Channel.

She said that Moscow had strongly condemned this “destructive behaviour” and dismissed all insinuations regarding an alleged change in Russia’s decision not to recognise Kosovo’s independence.

In a press release published previously on the foreign ministry’s website, Zakharova said that “the so-called Kosovo authorities have launched a strong anti-Russian provocation” by publicising a decision to declare two Russian diplomats in Kosovo persona non grata.

“The grounds for the move were the usual, the two [officials] were accused of undermining ‘national security’ and ‘the constitutional order,’ which actually do not exist in the province,” Zakharova said in the release.