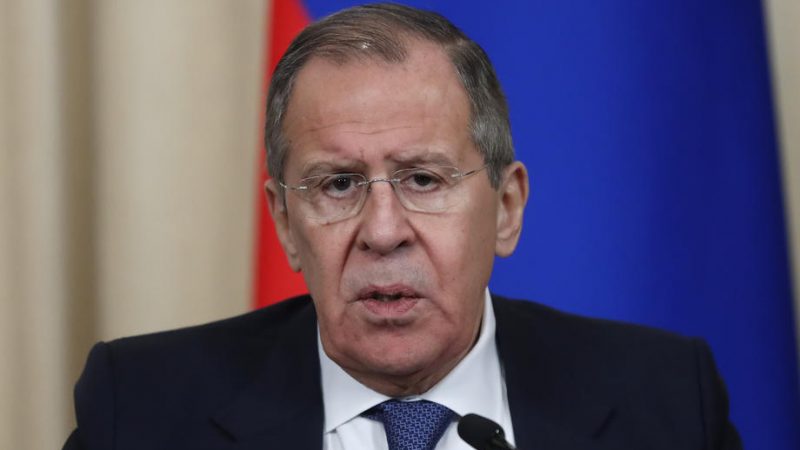 While there is no official explanation, some Russian sources are blaming a bad epidemiological situation in Zagreb. [EPA-EFE/MAXIM SHIPENKOV]

Russian Foreign Minister Sergey Lavrov, who has started his Balkans tour in Athens on Monday (26 October), has decided to bypass the Croatian capital at the last minute despite having previously confirmed he would visit the country.

While there is no official explanation, some Russian sources are blaming a bad epidemiological situation in Zagreb, yet Russian media suggests Prime Minister Andrej Plenković refused to meet with a Russian guest who is expected to look at Lavrov’s last statements about the EU after sanctions connected to the poisoning of Alexei Navalny.

Plenković’s strong support for the Three Seas Initiative almost certainly helped decision making in Moscow, especially the Croatian government’s decision to prepare up to €20 million for the initiative’s projects that focused on the LNG terminal in Croatian island of Krk and its connection to LNGs in Baltics.