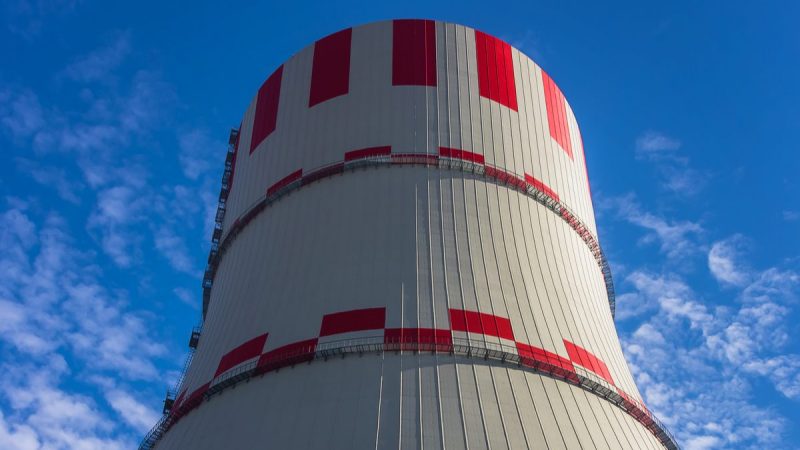 “When the reactors of “Kozloduy” NPP go out of operation in 2050, we cannot be left without nuclear power,” said Assen Vassilev, co-chairman of “Change Continues”. [Shutterstock / muph]

The decision to use the two already paid for and delivered Russian nuclear reactors will be a major problem for the stability of the future governing coalition in Bulgaria. The other big problem is the veto on the European integration of North Macedonia.

The future coalition government will have a deputy prime minister for energy and climate for the first time. The four negotiating cabinet parties decided that Bulgaria can build new nuclear units, but only after independent expert analysis.

Negotiations to form a cabinet are being led by the liberal technocratic party “Change Continues” (PP), which won the elections on 14 November. The pro-European coalition “Democratic Bulgaria” (DB), the populist formation “There is such a people” (ITN), and the left-wing pro-Russian Bulgarian Socialist Party (BSP) have been invited as partners.

DB insists on limiting the cost of building new nuclear units to the conservation of the two Russian reactors delivered three years ago.

The BSP is pushing for new nuclear facilities to support the two operating power units at the “Kozloduy” Nuclear Power Plant.

The negotiating teams agreed on extending the life of the fifth and sixth units of “Kozloduy” NPP until 2050. According to them, Bulgaria must remain a nuclear state, which is part of the country’s national security.

“When the reactors of “Kozloduy” NPP go out of operation in 2050, we cannot be left without nuclear power,” said Assen Vassilev, co-chairman of “Change Continues”.