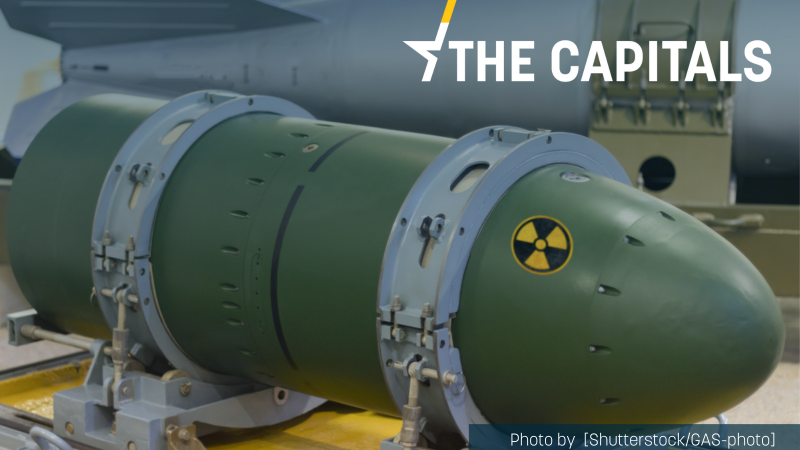 After the annexation of Crimea in 2014 and the following sanctions imposed by the EU, Sweden has forbidden the sale of products for military use to Russia.

Twelve of the Russian state’s nuclear weapons manufacturers use technology from Swedish industrial companies, an investigation by the Swedish newspaper Expressen has found.

Equipment from companies such as Sandvik, SKF and Atlas Copco has been sold and supplied to organisations in the country’s nuclear weapons programme, documents show.

In some cases, the technology has been acquired by Russia through the companies’ Russian subsidiaries and, in other instances, through Russian distributors.

After the annexation of Crimea in 2014 and the following sanctions imposed by the EU, Sweden has forbidden the sale of products for military use to Russia.

However, after an internal investigation, Atlas Copco confirmed that the company had found more than 50 deals that violated its own rules, according to Expressen.

“We take this very seriously and that our Russian company has violated our internal regulations,” said Sara Hägg Liljedal, communications director at Atlas Copco, in an email response to Expressen.

Since the start of its invasion of Ukraine in February, Russia has several times hinted at having the capacity to use nuclear weapons and that its nuclear arsenal was on high alert.

However, Dmitri Peskov, the Kremlin’s spokesperson, declared on Tuesday (29 March) that Russia is not considering using nuclear weapons in what it calls its “special military operation” in Ukraine and reiterated its position that the use of such weapons would only follow a “threat for existence.”