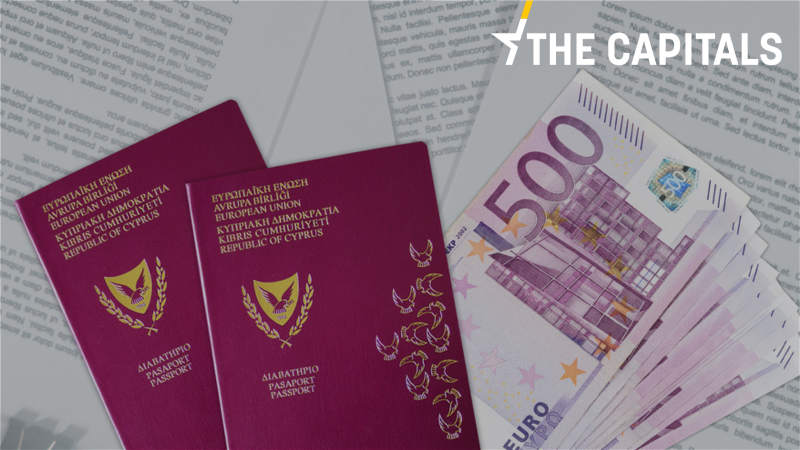 By using a Cypriot passport, a Russian tycoon with a fortune of around €1.2 billion was able to get round the authorisation procedure required for such a transaction by the Finnish defence ministry. [Shutterstock/AlexiaD]

The sale of a large island from a strategically important area in Finland to a Russian oligarch has raised concerns on so-called “golden passports”, a scheme where EU countries exchange citizenship for investment by wealthy foreign nationals.

In 2020, Igor Kesaev ranked number 727 in the Forbes’ 2021 billionaire list purchased a large island in Eastern Finland. By using a Cypriot passport, the tycoon allegedly circumvented the authorisation procedure required for such a transaction by the Finnish defence ministry.

Said to control some 70% of Russia’s tobacco markets, Kesaev has been reportedly linked to arms dealing. According to the Global Intelligence Files published by Wikileaks and newspaper Novaya Gazeta, Kesaev has had close ties with the mafia and the Russian security services FSB and GRU.

These connections have alarmed the Finnish defence ministry since the Russian state apparatus has a reputation for using oligarchs as decoys for political and strategic purposes. After the purchase, extensive accommodation facilities were built in the area and a helicopter landing space, which was not in the original plan.

In 2018, Finnish authorities raided a group of islands on the country’s western archipelago.  Russian oligarch Pavel Melnikov had acquired them and built accommodation and other infrastructure. Accused of money laundering, Mr Melnikov sold the islands.

This time, the defence ministry is said to be keeping a close eye on the developments on the island in eastern Finland. The law allows for expropriation if the country’s security is compromised.

The European Commission has put pressure on Malta and Cyprus to abolish the so-called golden passport scheme.

In November 2020, Cyprus dropped its scheme after Al Jazeera television aired a documentary showing reporters posing as fixers for a Chinese businessman seeking a Cypriot passport despite having a criminal record.

“We should not forget that the golden passports potentially enable the person to have access to 27 member states in the European Union,” von der Leyen said.