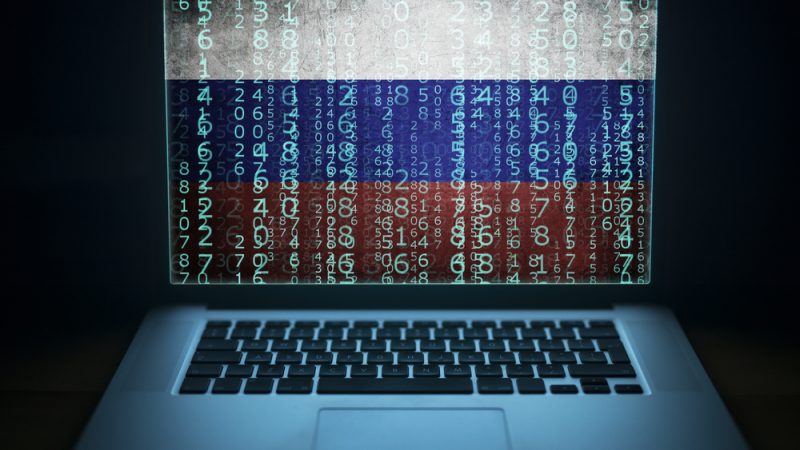 The state post office counts 2,973 post offices and 9,000 employees in over 2,300 localities. The payment of pensions, postal services and the distribution of the press are among their key functions. [Shutterstock/Aleksandar Malivuk]

A massive hacking attack, with Russian involvement that took place on 16 April completely disrupted the Bulgarian State Post Office, which still does not function properly, the government’s IT expert Vasil Velichkov has said.

The state post office counts 2,973 post offices and 9,000 employees in over 2,300 localities. The payment of pensions, postal services and the distribution of the press are among their key functions.

“Both the virus and the malware have traces of Russian origin, and the entire preparation for the attack is in the style of the services of the Russian Federation,” Velichkov said.

The Bulgarian government says it will not pay a ransom if requested. The virus is made to block its activation if the computers have specific settings for Russia or some of the former Soviet republics.

Other evidence that raises suspicions about the Russian connection is that all security circumvention tools have been compiled with Delphi software. According to the expert, it is not 100% sure that Russian services are involved, but “99% of users of this software are in the Russian Federation” and all traces lead there.

The Commission for Personal Data Protection will check whether there is a leak of personal data because the company’s digital archive has been lost. Deputy Prime Minister Kalina Konstantinova described the hacker attack as strategic and well-planned.

Information about the hacker attack was known 12 hours before the attack, Plamen Tonchev, the head of the Internal Intelligence Service, has said. However, the post office initially refused assistance, saying it could fix the issue itself.