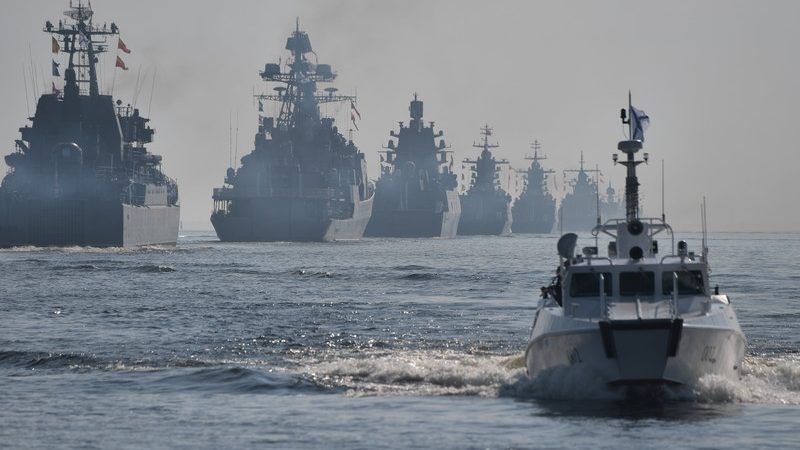 Several Russian Navy landing ships that were cruising in the Baltic Sea are now leaving, according to the Swedish Armed Forces.

“They have left in a west-north-westerly direction, and they are on their way out of the Baltic Sea with estimated different types of cargo,” operation commander Michael Claesson told Swedish radio station P1 Morgon.

Asked how this should be interpreted, Claesson said it had been assumed from the start, and it is not unusual for Russia, as a coastal state, to move in and out of the Baltic Sea with ships and other types of military assets.

“It is not strange in itself. The fact is that when the normal picture changes, and it did on this occasion, we act on it, among other things. But of course, it’s not just this kind of movement, the whole picture is the basis for the kind of decisions I’ve made at this point,” he added.

Sweden’s Defence Forces, known as the Försvarsmakten, are currently carrying out various operations around Sweden, both visible and invisible, said Claesson. In recent days, large troop movements have been made from mainland Sweden to Gotland island.

The island has been the centre of tensions with Russia as it is strategically placed off the coasts of Southern Sweden, within reach of the Russian exclave of Kaliningrad.

The new military measures are being carried out as Sweden’s reaction to the tense situation between Russia and Ukraine, and increased Russian activity in the Baltic Sea.