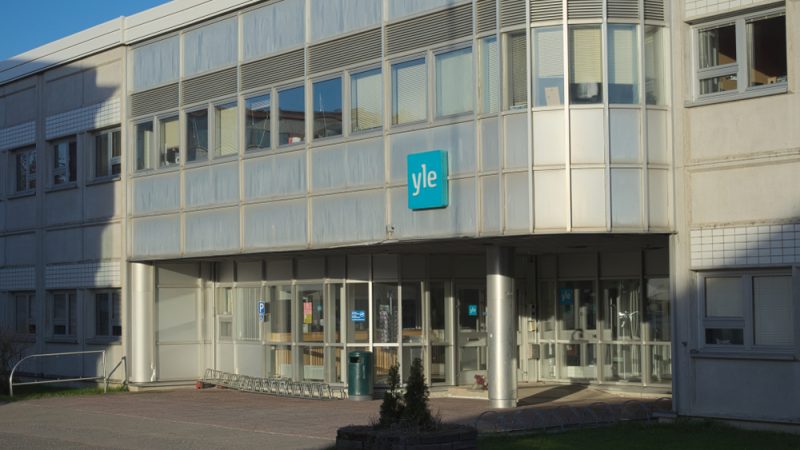 The request is not meant to knock down a public broadcaster or limit free speech, according to Sanoma CEO Susan Duinhoven. [Shutterstock/Eyno Pv]

The request is not meant to knock down a public broadcaster or limit free speech, according to Sanoma CEO Susan Duinhoven.

Rather it is meant to ensure the vitality and versatility of private players for the public’s benefit, Sanoma wrote in its press release. The large media company also justified its move, saying it needed to have a legal and unbiased assessment if YLE turns out to be compliant with EU rules.

The media company’s complaint is timed with the debate of the new YLE law currently taking place in parliament.

Since 2013, the public broadcasting company has been funded by the YLE tax ranging from €40 to €3,000 depending on taxable income, a position defended in a press release published Friday, reminding that parliament unanimously approved the funding and role of YLE. However, according to the Finnish broadcasting company, Sanoma’s jeopardises the public broadcaster’s future and foundations.

A citizen’s initiative aimed at securing YLE’s written content gathered about 50,000 signatures by Sunday evening – enough for the initiative to be discussed in parliament. (Pekka Vänttinen | EURACTIV.com)