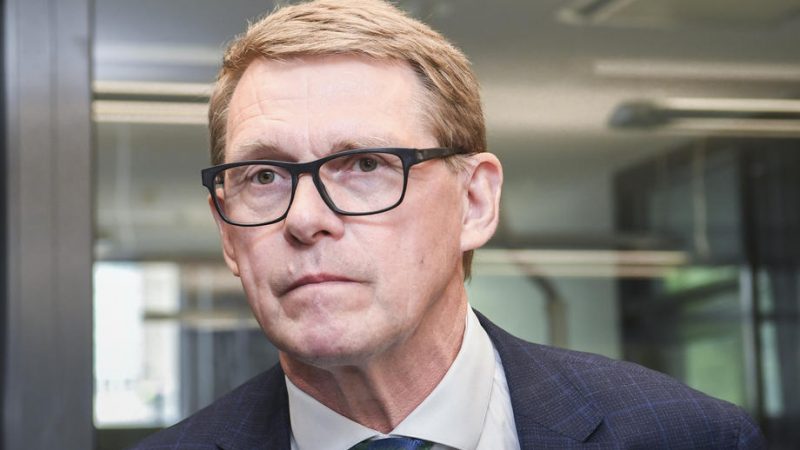 The chair of Finland’s Centre Party, Annika Saarikko, has been announced as the country’s new finance minister, replacing her party colleague, Matti Vanhanen on Wednesday (26 May).

Saarikko is currently Finland’s science and culture minister and has promised the “guidelines” built by her predecessor will not be changed as she takes over the role.

“I think that we have already built many guidelines together with Vanhanen during my party leadership,” Saarikko told Reuters.

However, Centre Party members could be secretly hoping that Saarikko would become a strong challenger to current Prime Minister Sanna Marin (SDP), dominating the country’s political landscape ahead of elections in June.

Parliament Speaker Matti Vanhanen was persuaded to take the office when former Finance Minister Katri Kulmuni resigned a year ago due to consultancy bills worth €50,000 paid by the ministry, and in effect, by taxpayers.

Vanhanen, a former two-time prime minister, accepted the job as a temporary “project” driven by “a sense of duty” amid the pandemic and economic uncertainties. The project completed, he will now return to the parliament as a rank-and-file MP. (Pekka Vänttinen | EURACTIV.com)