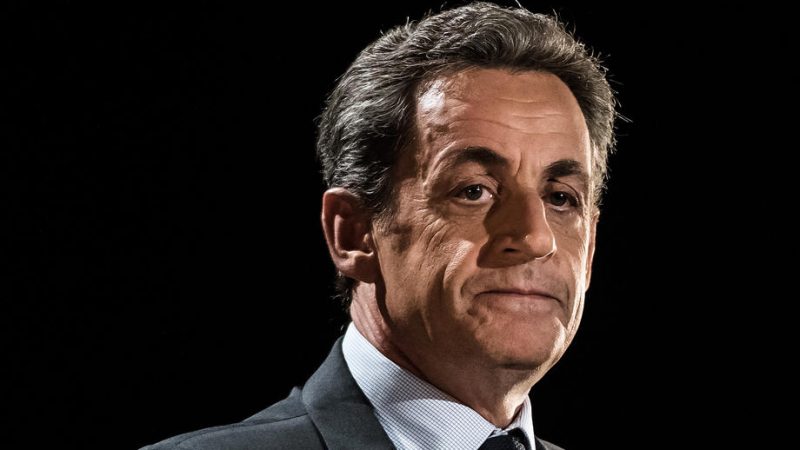 This makes Sarkozy the second former president to be sentenced in France under the Fifth Republic. [EPA-EFE/CHRISTOPHE PETIT TESSON]

The Paris criminal court handed down its verdict on Monday, finding former French president Nicholas Sarkozy guilty of corruption and influence-peddling and sentencing him to a three-year sentence, two of which were suspended.

This makes Sarkozy the second former president to be sentenced in France under the Fifth Republic.

The facts of the case date back to 2014, when Sarkozy tried to obtain classified information from then former magistrate and co-defendant, Gilbert Azibert, in exchange for a prestigious position in Monaco.

The court’s president ruled that Sarkozy, as “the guarantor of the independence of the judiciary, used his status as a former president to reward a magistrate who had served his personal interest”.

Sarkozy will appeal the conviction, his lawyer – who called the verdict “extremely harsh” and “totally unfounded and unjustified” – told reporters.

Although Sarkozy could request his one-year sentence to be served outside of jail – for instance, with an electronic bracelet at home – his request for an appeal has placed his entire sentence on hold. (Mathieu Pollet | EURACTIV.fr)