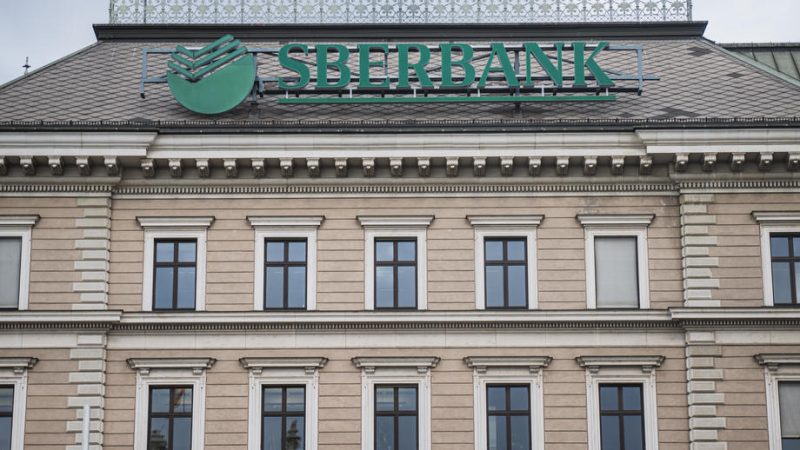 Sberbank Serbia is liquid and well capitalised, the National Bank of Serbia (NBS) reported Monday, adding that an estimate by the European Central Bank (ECB) that the bank might face bankruptcy due to a significant drain of deposits reported to have taken place in the bank’s branches in Croatia, Austria and Slovenia, did not refer to it.

Sberbank is the biggest state-owned Russian bank headquartered in Moscow.

In reaction to the steps, the ECB and the Single Resolution Board have taken towards the Sberbank Europe AG headquartered in Vienna, which owns Sberbank Serbia, the Serbian central bank announced that the bank, acting as an independent legal entity headquartered in Serbia, was “highly liquid and well capitalised.” They added that its “main sources of funding were in the local market”, meaning that the decisions did not refer to Sberbank Serbia in any way.

The ECB announced that the Russian bank’s subsidiaries in Europe were failing or likely to fail due to deposit outflows, following the introduction of sanctions against Russia in the wake of its attack against Ukraine.

The Single Resolution Board has placed a moratorium on Sberbank’s payments in Croatia, Austria and Slovenia, and is yet to assess if rescuing the bank was in the public interest.