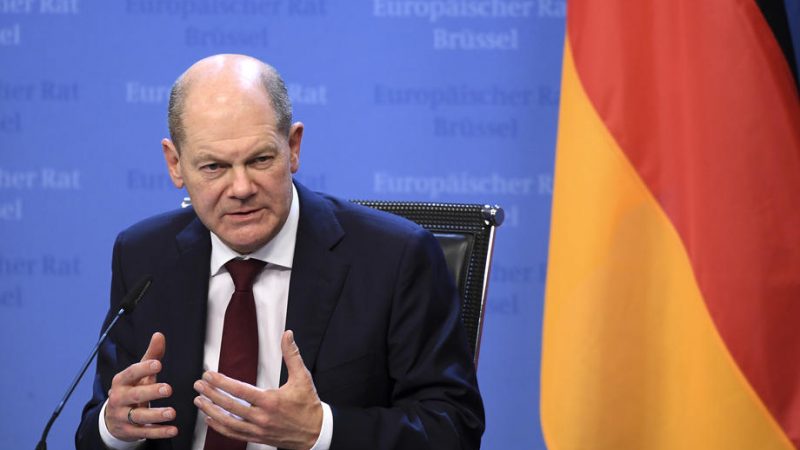 “It is very good” that France holds the EU council presidency while Germany holds the G7 presidency, Chancellor Olaf Scholz told the German parliament on 12 January.

During the traditional Q&A session between MPs and the government, Scholz was asked about the priorities for the first social-democrat led G7 presidency in decades.

“We have taken on a very stringent agenda,” he told the MPs, noting the “grand societal transformation that came with fighting climate change,” which would necessitate making “all the industrial processes and decisions associated” the topic of debate.

For Scholz, that means “debates about a climate club,” an idea he had long espoused to bring the world’s largest economies together in acting against climate change.

Given the overlap with the French EU presidency, the opportunity to coordinate closely had “already been discussed in talks at the end of last year.” Specifically, Berlin and Paris would team up on fighting climate change in the EU and globally, he said.

The pandemic had raised the question of “how do we get the countries’ economies moving forward?” said Scholz.

“We have laid a foundation with the European Recovery Program, and we now want to develop that for the future so that countries can continue to move forward and grow even after the crisis.”