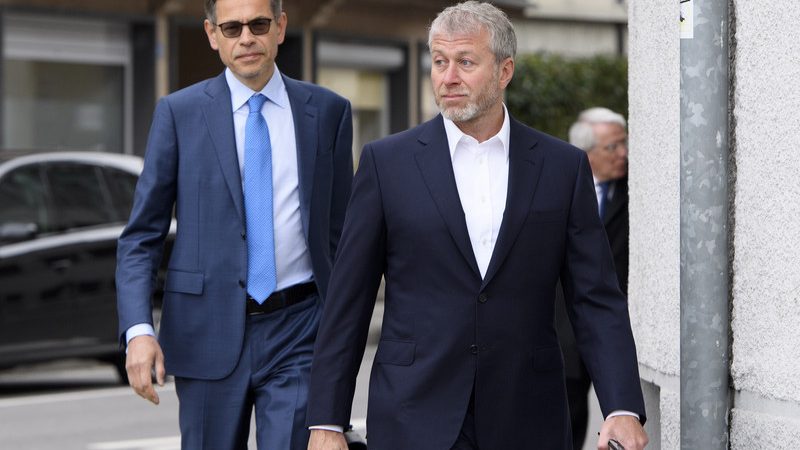 Portuguese public prosecutors have opened a formal investigation into granting Portuguese nationality to Russian oligarch Roman Abramovich under the Nationality Law for Sephardic Jews, the office of the attorney general said on Wednesday.

This is the second investigation into the matter, following the launch of a separate investigation by the Institute of Registration and Notary Affairs last week.

“The establishment of an inquiry related to [this] matter … is confirmed,” a source told Lusa, following a news report by Radio Renascença, adding that this was underway at the Lisbon regional department of the office of public prosecutions.

The granting of Portuguese citizenship to Abramovich, best known for his ownership of English Premier League football club Chelsea, resulted from a process overseen by Porto’s Jewish community in the framework of the Nationality Law for Sephardic Jews, who were expelled from the Iberian Peninsula in the 16th century during the Catholic Inquisition.

Under the scheme, to obtain nationality, an applicant must prove that they belong to a Sephardic community, regardless of the country of current residence. However, the final decision and legal certification of the documents are the responsibility of the state registry and the justice ministry.

(IRN) announced it had started an internal inquiry into the case, with its president, Filomena Rosa, saying that she expected this to be concluded in February.

The granting of citizenship to Abramovich was reported in late 2021 by the newspaper Público, which said it was processed in just six months. According to the daily, Abramovich has been Portuguese since 30 April.

Reacting to the process, the head of the Jewish community of Porto Daniel Litvak described the investigations of the prosecutor’s office and the Institute of Registration and Notary Affairs as “positive”, reiterating the legality of certification.

Litvak added that “it will be confirmed that this is a nationality process that complies with legal requirements and two payments of 250 euros: the conservatory fee and the emolument charged by the certifying community”.

He also pointed out that the full documentation of the certification process for the attribution of Portuguese nationality to Abramovich “has long been in the possession of the Central Registry Office of Lisbon, based on the certifications of the highest international Jewish institutions, in compliance with legal criteria”.

The Abramovich case drew criticism from Russian opposition leader Alexei Navalny, who wrote on Twitter that the Russian tycoon, considered close to Russian President Vladimir Putin, “has finally found a country where he can pay some bribes and make some semi-official and official payments to end up in the European Union (EU) and NATO”.

The Portuguese government refuted Navalny’s criticism. Granting Portuguese nationality to Abramovich is in accordance with a 2014 law, which “thousands of people” have already made use of, said Foreign Minister Augusto Santos Silva.