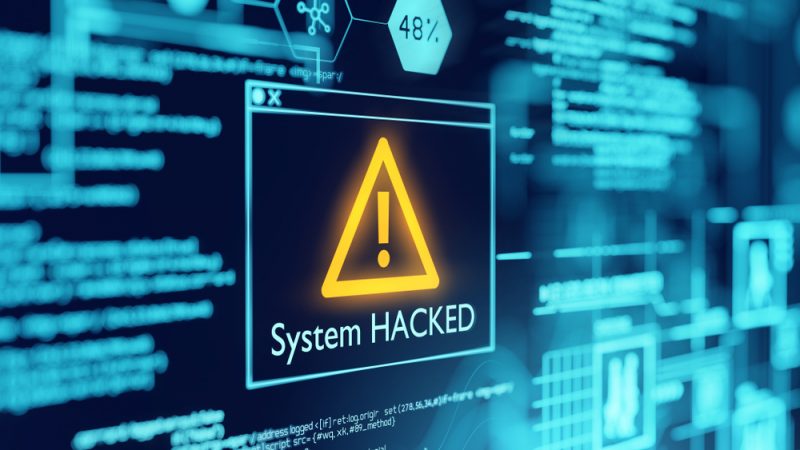 The threat, which has already been addressed by the Joe Biden administration, is now being confirmed in the Czech Republic as well.  [Shutterstock/solarseven]

The Czech interior ministry’s medical facility, which is used to store private data on the security forces, was attacked by hackers this month, findings of weekly Respekt and website Aktuálně.cz show.

The attack is part of an operation that has targeted hundreds of thousands of entities using Microsoft servers around the world, and experts are linking its origins to the Chinese government. Interior Minister Jan Hamáček said the attack was unsuccessful and no information was breached.

According to experts, this could just be the beginning as a much more serious second wave of attacks is expected to come. “Backdoors” in the systems created by the hackers can be used to access the computers of public institutions and companies, obtain sensitive information, and shut down the servers at will.

The threat, which has already been addressed by Joe Biden’s US administration, is now being confirmed in the Czech Republic as well.  (Ondřej Plevák | EURACTIV.cz)