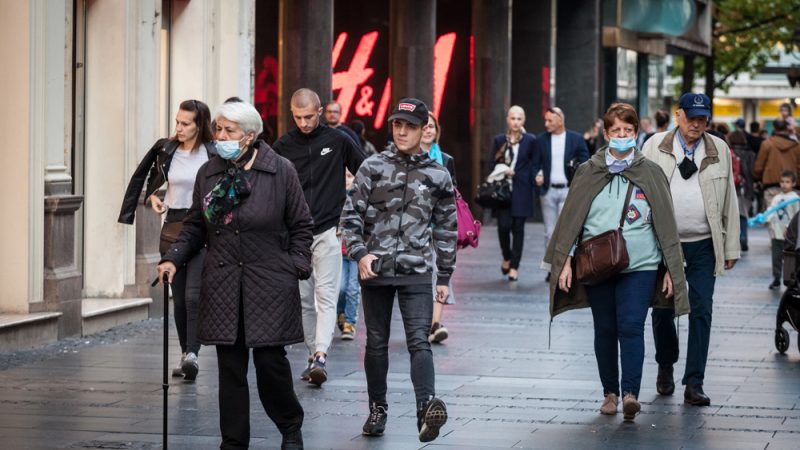 Serbia, Albania and North Macedonia signed a memorandum of understanding and cooperation on Monday to fight the coronavirus pandemic together. [Shutterstock/BalkansCat]

Serbia, Albania and North Macedonia signed a memorandum of understanding and cooperation on Monday to fight the coronavirus pandemic together.

The virtual summit was also attended by Serbian Prime Minister Ana Brnabić, and the health ministers of each state.

Zaev hosted the live-streamed signing of a bilateral Albanian-Serbian agreement allowing the free movement of citizens using their ID cards only, signed by the Albanian and Serbian prime ministers.

For his part, Vučić said the memorandum was important not only because of the current or any future pandemic, and cooperation in a new crisis, but also because of the importance of creating tighter relations between the three states. (EURACTIV.rs  betabriefing.com)