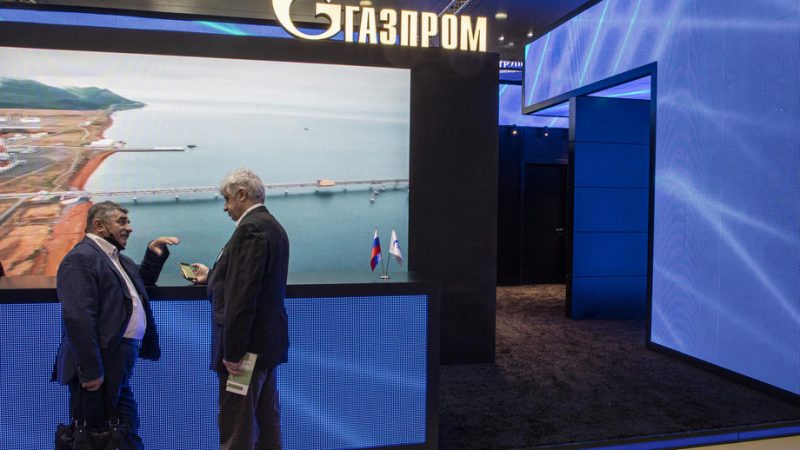 Mihajlović said that negotiations are already underway between the Serbian state-owned gas company Srbijagas and Gazprom on both quantities and prices.

“We have received assurances from the Deputy Prime Minister of Russia that a joint sustainable solution will certainly be found and that Serbia will have sufficient gas in the coming years as well, considering that the valid agreement expires at the end of this year,” the ministry quoted Mihajlović.

The meeting was held within the ‘Russian Energy Week 2021’. Mihajlović said earlier on Thursday that the main topic for the world’s biggest energy actors was establishing energy security and fighting climate change at the same time. “It is a challenging time for the energy sector all around the world, and, of course, the Serbian energy sector”, she said.

She added that at the summit in Moscow, none of the actors said that the battle against climate change should be stopped, but they talked about establishing energy security and fighting climate change.

The minister spoke with Hungarian Foreign Minister Peter Szijjarto and said that the two countries were partners on energy policy. Szijjarto pointed out the importance of stable supplies of natural gas to Hungary through Serbian territory.