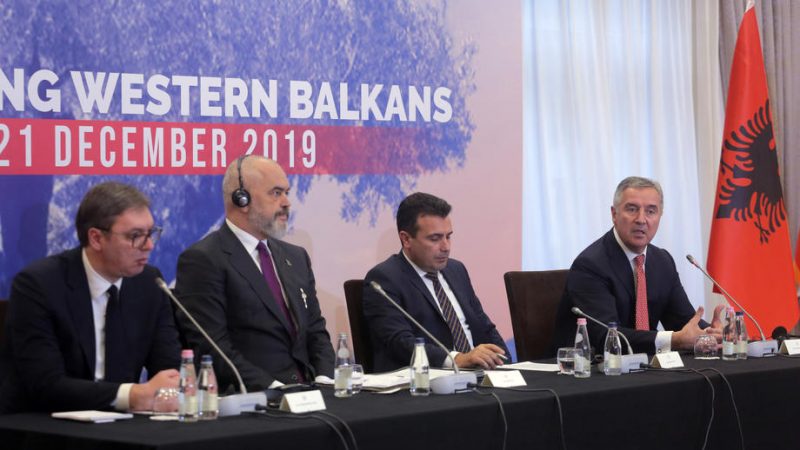 An action plan to produce a common regional market in the Western Balkans, including the ‘mini-Schengen’ initiative, should be implemented by all six states of the region, making it easier for them to reach European standards on their respective paths to the EU, stakeholders in the region agree.

The document “Common Regional Market – a catalyst for deeper regional economic integration and a stepping stone towards the EU single market” is an action plan that should be implemented from 2021 to 2024, and will be presented on 10 November at the Western Balkan summit in Sofia.

The action plan was prepared by the Regional Cooperation Council (RCC), together with the region’s governments, the EU, CEFTA and other partners.

A deputy to the RCC secretary-general, Tanja Miščević, said at the online conference to present the document that a common regional market could not replace the EU integration process for the Western Balkans, underlining that existing EU standards and commitments accepted in the accession process had been incorporated in the document.