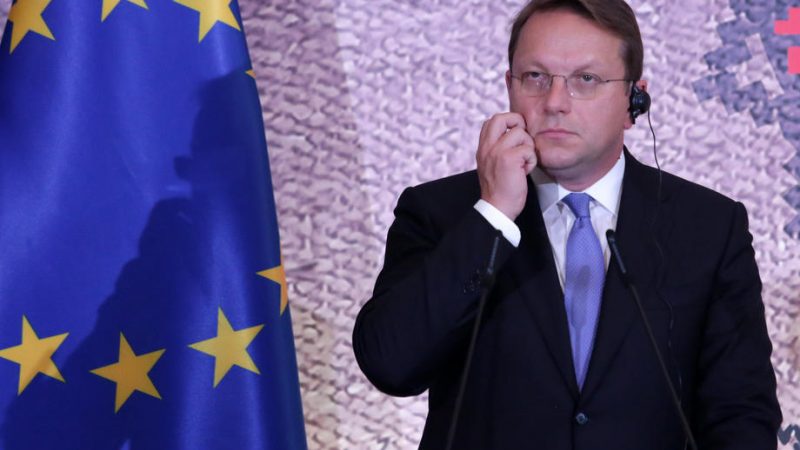 Talks between Serbia and the European Commission are focused on the importance of the environment and climate preservation, EU Enlargement Commissioner Oliver Varhelyi said on Wednesday.

“It includes solutions to trans-boundary river pollution and environmental concerns caused by investments,” he said, answering a question by Romanian MEP Ioan-Rares Bogdan of the largest group in the European Parliament, the European People’s Party (EPP).

Bogdan had drawn attention to the situation in the eastern Serbian town of Bor, where China’s investor Zijin, operating a copper plant and mine, was responsible for a potential “environmental disaster.”

The MEP warned that Zijin’s activities “severely affect” a Romanian minority in the area, “complaining that it is exposed to pressure and frequent threats, and consider leaving the region,” the regional N1 TV reported.

Varhelyi said the Commission provided full support to harmonising Serbia’s environmental legislation with the EU acquis, including financial assistance, adding that the focus was on capacity building, investments in environmental infrastructure, and civil society action.