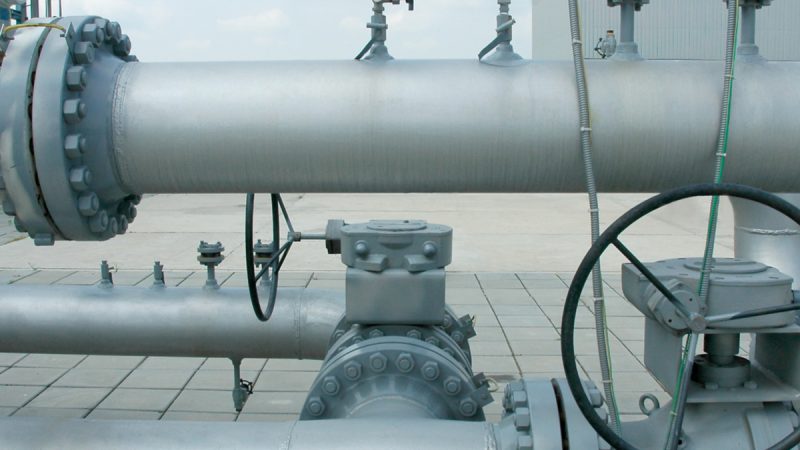 Bulgaria has turned off natural gas transport to Serbia and parts of Romania through the Balkan Stream pipeline. [Shutterstock / Cirkovic Milos]

After a natural gas pipeline rupture in Bulgaria cut off the gas supply to some parts of Serbia, Serbia imported five million cubic metres of natural gas from Hungary, the Serbian Broadcasting Corporation reported on Monday.

Bulgaria has turned off natural gas transport to Serbia and parts of Romania through the Balkan Stream pipeline. Bulgartransgaz said the reason for the switch-off was an emergency the previous night on the old part of the country’s pipeline grid. The Balkan Stream pipeline transports Russian gas and runs some 400 kilometres through Serbia, from the border with Bulgaria to Hungary.

Bulgarian media reported that work crews were repairing the pipeline while services were investigating why the rupture occurred.