Serbia is of no threat to anyone, says defence minister 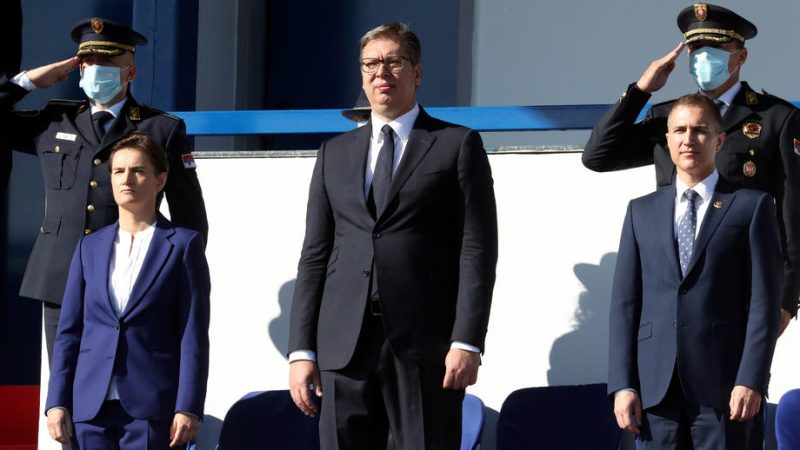 The Army of Serbia is not a threat to anyone, nor is it intended for offensive use, Serbian Defence Minister Nebojša Stefanović said on Wednesday.

Commenting on accusations in the region about Serbia arming itself at an accelerated pace, the minister stated that all investments in the military were aimed at keeping the country fully protected from potential aggression.

“I don’t know why anyone would view this as wrong in any way. Why is Croatia, as a NATO member, buying Rafale warplanes for one billion euros and where does it intend to use a squadron of them?” Stefanović said in a statement after the analysis of the state, operational and functional capabilities of the Army of Serbia in 2021, which President Aleksandar Vučić attended.

Speaking about the analysis results, Stefanović said that 2021 was “the first year in a long while” in which more soldiers and officers joined the military than were discharged.

“We have set ambitious goals in 2022. The General Staff has increased the number of formational positions where we want to employ people. The military will receive a new salary rise of eight per cent this month, as this is having a positive impact on averting our people from seeking better-paid jobs in other sectors,” the minister stated.