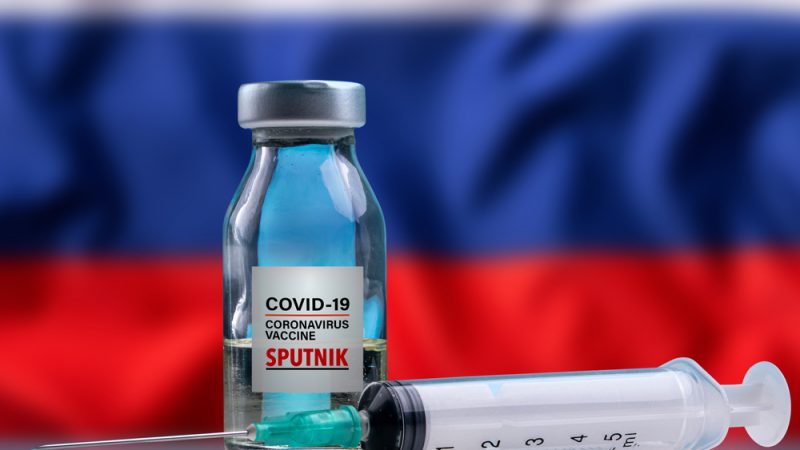 Belgrade’s Torlak Institute for Virology, Vaccines and Serums officially launched the production of Russia’s Sputnik V vaccine late on Friday, making Serbia the first state in Europe to be producing the Russian vaccine.

Serbian Innovation and Technological Minister Nenad Popović said earlier that Serbia would produce 4 million doses of the jab in the next six months.

Dragoslav Popović, a vaccines and immunisation consultant urged authorities on Sunday to present their plans for the announced production of the Russian jab and construction of a factory to make the Chinese Sinopharm vaccine so that people could decide whether these are “realistic announcements or political propaganda.”

The first thing that needs to be made clear is whether Belgrade’s Torlak Institute would produce the Russian vaccine, or just fill it and package it, as production entails “a lot of logistics, investment and time,” he said, adding that Serbia may not be authorised to export the vaccine without Russia’s approval. (EURACTIV.rs | betabriefing.com)