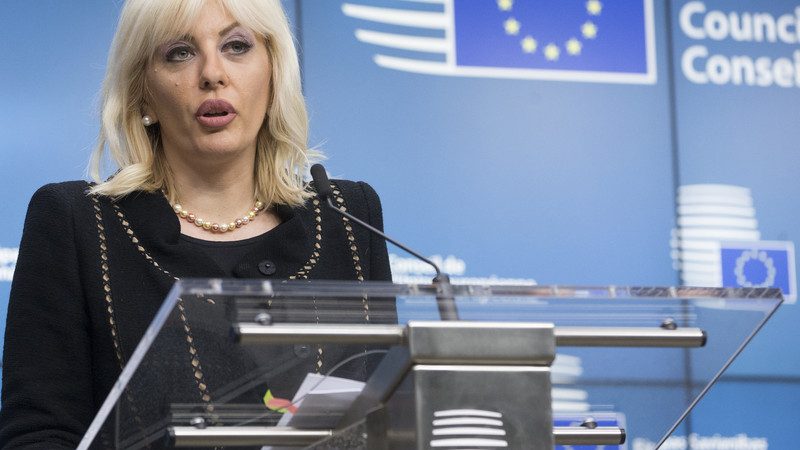 Serbia’s goal for 2022 is to open remaining clusters in the accession negotiations with the EU, with special emphasis on reaching transitional standards and those to close Cluster 1, referring to the basics of the rule of law, the Serbian minister in charge of the accession process, Jadranka Joksimović said on 2 January.

In an interview with EURACTIV.rs, the minister said that the pace of the talks depended, among other things, on Serbia’s referendum on changes to the Constitution of Serbia that would reform the national judicial sector. She expected Serbia to maintain productive dynamics in the accession process under the French and Czech presidency of the Council of the EU in the first and second half of 2022, respectively.

“I believe that one of the important prerequisites for that to happen is a successful referendum on constitutional amendments that would change the manner in which judicial office holders are elected – a pivotal step for Serbia in reaching the standards necessary to strengthen the independence of the judiciary,” Joksimović explained.

Aside from reforms to support the rule of law in Serbia, the country will also work on the standards necessary to open other clusters, the minister said in the interview, adding that preparations were underway to open Cluster 5 on resources, agriculture and cohesion.