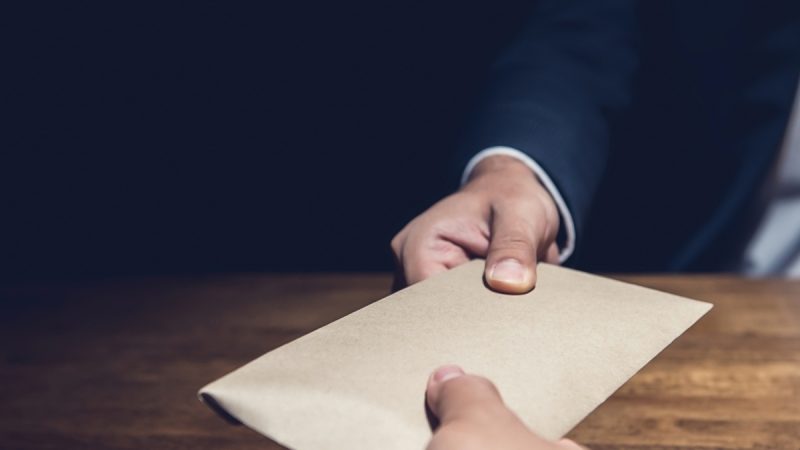 The chances of winning a public procurement contract are seven times higher if you have links to the governing elite according to research published by the Corruption Research Centre Budapest. [Shutterstock / Atstock Productions]

Serbia scored 38 points in the corruption perception index for 2021, retaining its lowest ever ranking for the second year in a row, Transparency International said on Tuesday.

Serbia ranked 96th among180 countries and territories on the corruption perception index (CPI). Last year it ranked 94th with the same score.

According to the report, the country is no longer considered a democracy but a hybrid regime. The government has become notorious for its strong influence on media outlets, harassment of independent critics, and holding unfair elections.

The lack of transparency in relation to major foreign investments has provoked widespread concern, which has been demonstrated in a recent wave of public protests against the disputed lithium exploration project.

The nationwide movement has forced the president and his ruling Serbian Progressive Party to change the law on referendums and withdraw the laws facilitating land expropriation by the state. (EURACTIV.rs | betabriefing.com)