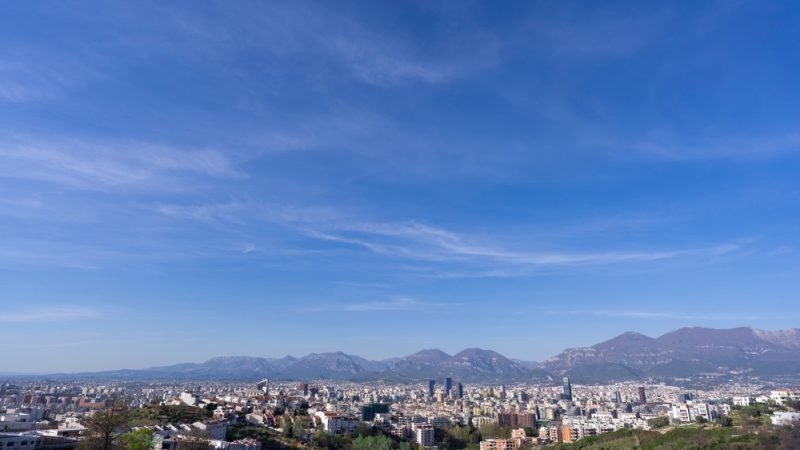 The states of the Adriatic-Ionian Region, including Serbia, passed a declaration describing Russia’s invasion of Ukraine as “illegal and unjustified,” and expressing a commitment to “the sovereignty, independence, unity, and territorial integrity of Ukraine,” at an annual conference in Tirana.

They listed 25 points in a joint declaration on their future cooperation under the auspices of the European Commission, the first of which was about the war in Ukraine.

“We, representatives of the governments of (…) regret in the strongest terms Russia’s illegal and unjustified aggression against Ukraine (…). We confirm our commitment to the sovereignty, independence, unity and territorial integrity of Ukraine within its internationally recognised borders (…),” the participants said in the document.

The declaration is not a legally binding document and only expresses the joint political position of the signatories.