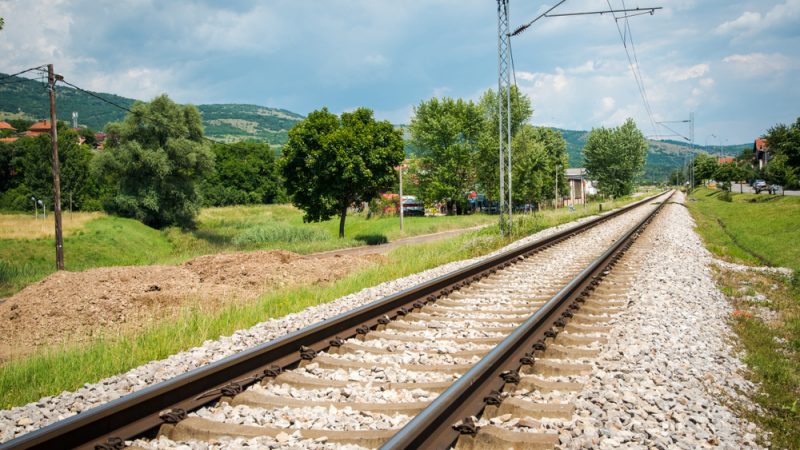 Serbian Finance Minister Siniša Mali signed two loan contracts worth a combined €234.6 million on 10 May, a programme loan for climate change public policy and a loan for the project to modernise the rail sector in Serbia by employing a multi-phase programme approach.

Serbian Prime Minister Ana Brnabić also attended the signing following an earlier meeting with Couprie. Brnabić told reporters that both contracts involved the environment and were a part of the Green Agenda of both Serbia and the EU.

She explained that the first agreement was on a programme loan for public policy involving climate change and was worth €132.6 million, with €82.6 million coming from the European Bank for Reconstruction and Development and €50 million from the AFD.

The loan to modernise the railway in Serbia is regulated by a different agreement, worth €102 million, co-funded by the AFD and WB with €51 million each. (EURACTIV.rs | betabriefing.com)