Serbia to continue cooperation with German development bank on energy 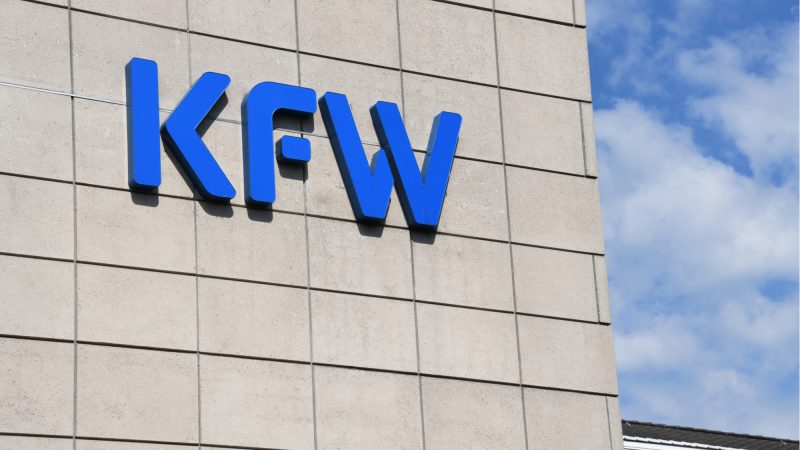 Serbian Energy Minister Zorana Mihajlović met with representatives of the German KfW development bank Monday to discuss the continued cooperation in the energy sector, where the total value of completed, ongoing or planned common projects was almost €1.5 billion.

The energy and mining ministry is executing a number of energy projects in coordination with KfW, said Mihajlović during a meeting with KfW’s regional South East Europe Director, Klaus Mueller and KfW’s Serbia director, Ruediger Hartmann. The minister also said she was grateful for the development bank’s support in implementing the green agenda.

Mihajlović recalled that Serbia had amended its legislation governing the energy and mining sectors and was preparing a new 2030 energy development strategy, with an outlook toward 2050, while at the same working on drafting an integrated climate and energy plan.

Mueller, for his part, highlighted that the KfW considered the Energy Efficiency Fund very interesting as it wanted to support Serbia in the energy transition and building the capacities to produce energy from renewable sources, like the Kostolac wind farm.