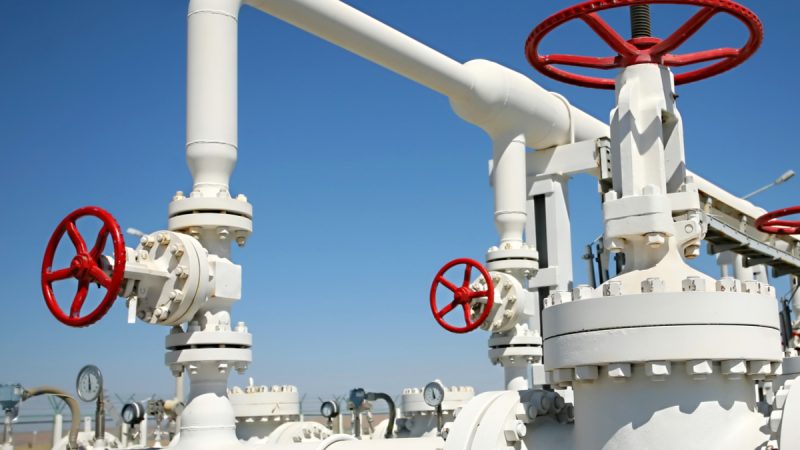 The presidents of Russia and Serbia, Vladimir Putin and Aleksandar Vučić, will meet in Sochi on Thursday to discuss a solution to the Kosovo crisis, Russian News Agency TASS has reported, citing a release from the Kremlin. For its part, Belgrade aims to achieve lower gas prices.

“They shall also touch on important matters of the Russia-Serbia strategic partnership in political, trade, economic, cultural, and humanitarian domains, and exchange opinions on the situation in the Balkans, including the chances for resolving the Kosovo issue,” it is said in the release from the Kremlin.

Kremlin spokesman Dmitry Peskov has earlier said that in Sochi, Putin and Vučić will discuss the international situation, the fight against COVID-19, bilateral relations, and the gas price for Serbia. Peskov stressed that “these would be very important talks with Russia’s ‘ally and friend.’”

Earlier Vučić said he hopes to ensure “the best price in Europe” for Serbia.