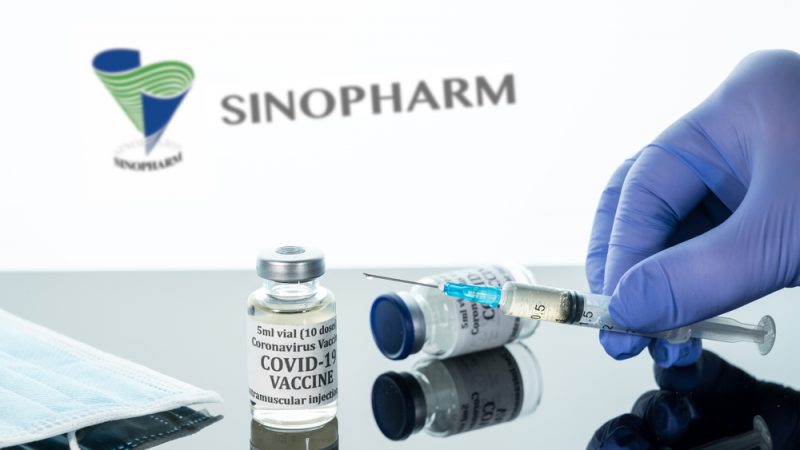 While Serbia's president said this was proof of friendship between both countries, Chinese Ambassador to Serbia, Chen Bo confirmed that the Sinofarm was sent to Serbia just 16 days before its approval in China. [Shutterstock/ Steve Heap]

While Serbia’s president said this was proof of friendship between both countries, Chinese Ambassador to Serbia, Chen Bo confirmed that the Sinofarm was sent to Serbia just 16 days after its approval in China.

However, the country’s health ministry is still waiting for the Serbian Agency for Medicine and Medical Devices to licences the vaccine, said the health ministry’s state secretary, Dr Mirsad Đjerlek, on Saturday. It is a good vaccine that would be approved, he added.

Đjerlek, who praised Serbia as the only country to have obtained all three vaccines from the world’s three leading nations, also said that close to 22,000 Serbian citizens had so far been vaccinated and that around 280,000 had applied for vaccines, adding that they should accept whatever available vaccine. Aside from the promised Chinese and Russian vaccines, 20,000 Pfizer-BioNTech doses are expected to arrive Monday.