Serbian Chamber of commerce formally opens a mission in Jerusalem 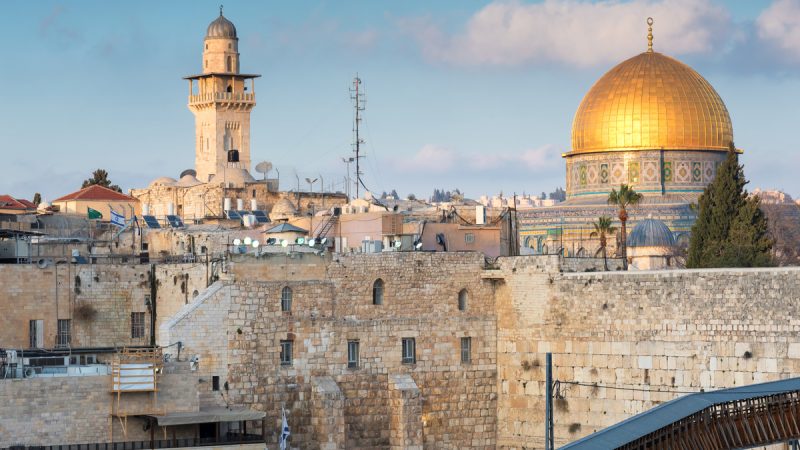 The Serbian Chamber of Commerce opened a mission on Wednesday (10 November) in Jerusalem to foster economic ties. [Shutterstock / Lucky-photographer]

The Serbian Chamber of Commerce opened a mission on Wednesday (10 November) in Jerusalem to foster economic ties between Serbia and Israel, emphasising companies’ cooperation in innovation, technology, scientific knowledge, and research, the Chamber said.

Chamber president Marko Čadež said that the goal was for Serbia to become “one of the world’s 30 most innovative economies in the next several years,” along with its partners from Israel. “The Serbian Chamber of Commerce has opened a window to the world,” Čadež said.

At the inaugural ceremony for the Chamber’s mission in Israel, Čadež stressed the importance of connecting the two economies.

“What our goal is here in Margalit Startup City, where our offices are located, is to assist our companies in traditional industries in connecting with young companies that have the best hi-tech solutions, ergo to digitise and modernise our industry,” Čadež said.

The new office was initially planned a year ago when the Washington agreement was signed between Serbia, Kosovo and the US at the White House in September.

The agreement also foresees the relocation of the Serbian embassy from Tel Aviv to Jerusalem.

At the time, the EU voiced “serious concern and regret” over Belgrade’s commitment to move its embassy in Israel to Jerusalem.

The deadline for moving the embassy expired on 1 July, and it is still not clear if the Serbian Government will go ahead. On 1 July, President Aleksandar Vučić said that Serbia would decide when and whether to move the embassy and that the country’s interests ‘have changed since Israel recognised Kosovo’.