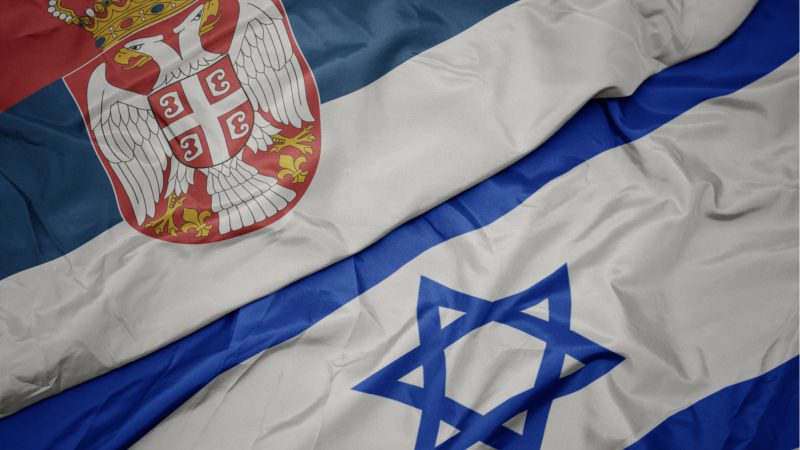 The formal opening of the Office is scheduled to take place in November, while the ceremony will be attended by the president of the Serbian Chamber of Commerce, Marko Čadež. [Shutterstock/esfera]

An Office of the Serbian Chamber of Commerce has started operating in the Israeli city of Jerusalem, with the primary goal of reinforcing bilateral ties in the areas of business, trade and science, the chamber announced over the weekend.

According to organisation, there is growing interest in cooperation in almost every economic field, with a special emphasis on the ICT sector, start-up consulting, healthcare, agriculture and the food industry. The arms, cyber and ICT sectors, as well as wastewater treatment and tourism, are also high up on the list of partnership priorities.

“To boost Israeli investments in real estate, renewable sources of energy, water management, the environment, infrastructure and transportation, with increasing Serbian exports to Israel, will be the chief task of the Office,” said the director of the Chamber’s new representative branch, Aleksandar Nikolić.

The formal opening of the Office is scheduled to take place in November, while the ceremony will be attended by the president of the Serbian Chamber of Commerce, Marko Čadež. The opening of the office in Israel will mark the opening of the chamber’s seventh office abroad.

The new office was heralded a year ago when the Washington agreement was signed between Serbia, Kosovo and the US at the White House in September. The agreement also foresees the relocation of the Serbian embassy from Tel Aviv to Jerusalem.