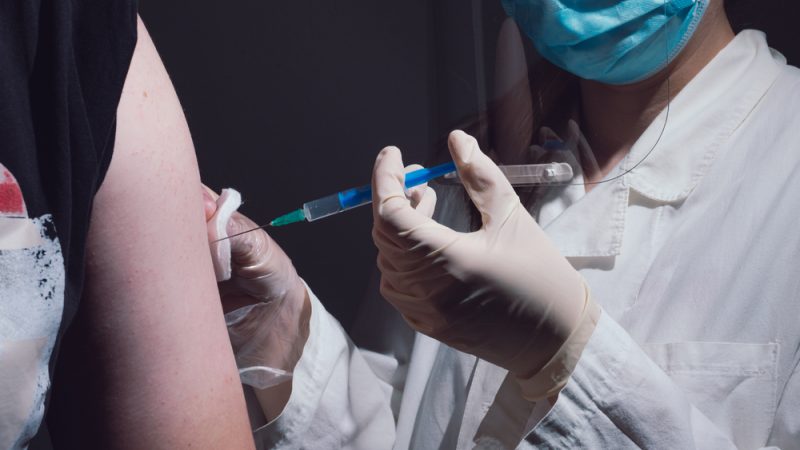 Those who will have filled in the online form will be notified of the time and place of immunisation via e-mail or text message. The form can also be filled in on behalf of family members. [Shutterstock/ Haris Mm]

Serbian citizens were able to apply for COVID-19 vaccinations by filling in a form as of Monday via the e-government portal.

For Serbian citizens, it is possible to choose between COVID-19 vaccines approved by the Agency for Medicines and Medical Devices and select one or more desired vaccine producers, according to information on the portal.

Those who will have filled in the online form will be notified of the time and place of immunisation via e-mail or text message. The form can also be filled in on behalf of family members.

At this point, Serbia could rely on agreements with different producers to procure a total of eight million doses, covering a population of four million, said Prime Minister Ana Brnabić.

“The relevant Chinese institutions have approved the export of the Sinopharm vaccine to Serbia. We also have 18,525 more Pfizer-BioNTech vaccines coming and we’re expecting 500,000 doses of the Russian Sputnik V,” Brnabić said. Serbia will have two million vaccines from different manufacturers by the end of January, she added.

Epidemiologist Predrag Kon had previously warned that hesitance to get vaccinated may hinder the country’s efforts to exit the pandemic.