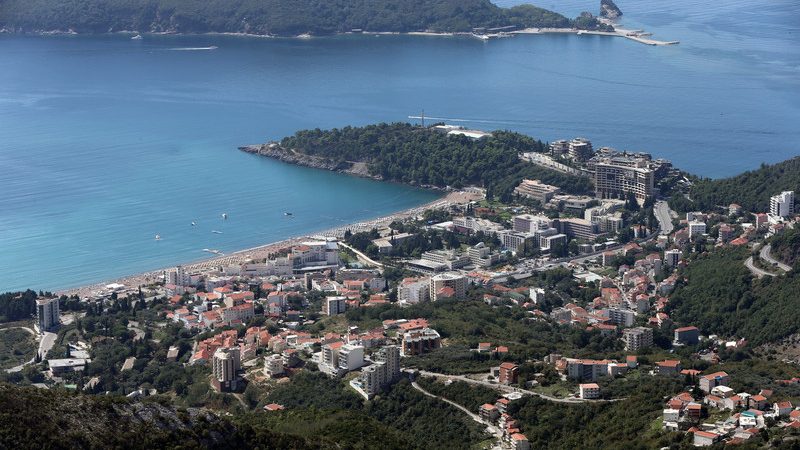 Serbian embassy in Montenegro has decided to postpone a wreath-laying ceremony at the memorial plaque erected in honour of the “Serbian liberators of Budva” in WW1, because Montenegro’s foreign ministry had failed to issue an approval.

The embassy reported that the Montenegrin ministry informed the Serbian Ambassador on Tuesday evening that the wreath-laying at the memorial plaque in honour of the Serbian liberators of Budva constituted blatant interference in the interior affairs of a sovereign state and amounted to historical forgery.

However, the host country could not approve the ceremony, finding it unacceptable, the ambassador was told.

The embassy made it clear in a press release that both the embassy and Serbia dismissed the allegations as malicious and untrue, “the ungrounded claim that the ceremony was a historical forgery in particular.”

The embassy went on to say that it was a deep-rooted tradition to mark Armistice Day the way it always did – in a wreath-laying ceremony at the memorial plaque, located at the entrance into the Old Town of Budva. (EURACTIV.rs  betabriefing.com)