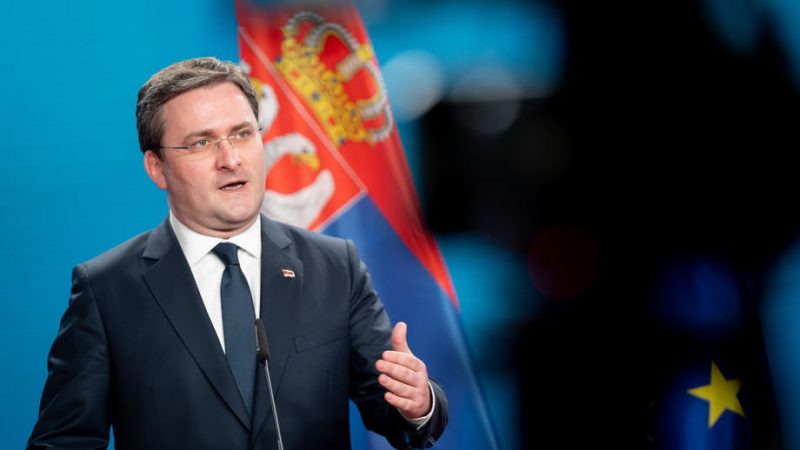 The stability of Bosnia and Herzegovina (BiH) and good neighbourly relations with the country are exceptionally important for Serbia, Serbia’s Foreign Minister Nikola Selaković said after meeting his BIH counterpart, Bisera Turković, in Sarajevo on Wednesday.

“Serbia respects the territorial integrity of Bosnia and Herzegovina, its government structure based on the Dayton Peace Agreement, knowing that it is a frequent topic of Sarajevo’s political forums, as well as outside Sarajevo – in the region, Europe and the world and that it can be a complex and complicated structure,” said Selaković.

The minister also highlighted Serbia’s interest in peace and stability in the region, and that it would honour every agreement between the two entities and the three constitutive peoples. Serbia also wishes to cooperate equally with BiH’s two semi-autonomous entities – the Federation of BiH and Republika Srpska – and with authorities at the state level of BiH, he added.