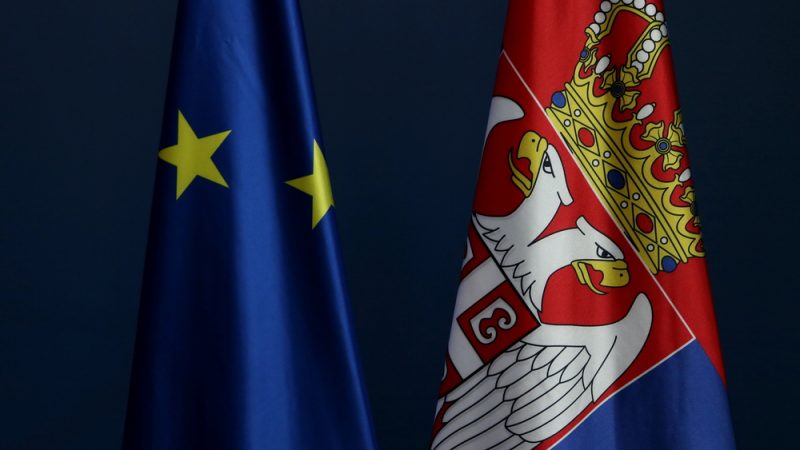 The Serbian government passed a resolution to support Serbia’s negotiating position for Chapter XV – Energy, ahead of the next EU-Serbia intergovernmental conference, the ministry of mining and energy reported on Monday.

Serbia in May passed an action plan to set up and maintain mandatory reserves of crude oil and oil derivatives, along with an action plan for restructuring the national gas utility, Srbijagas. The implementation of this plan would make it possible to separate different operations within the enterprise and harmonise its activities with national legislation.

Mihajlović also said that another important step was made to align domestic laws with EU regulations. Parliament had passed two new laws to that end creating a regulatory framework in line with the relevant EU directives. (EURACTIV.rs | betabriefing.com)