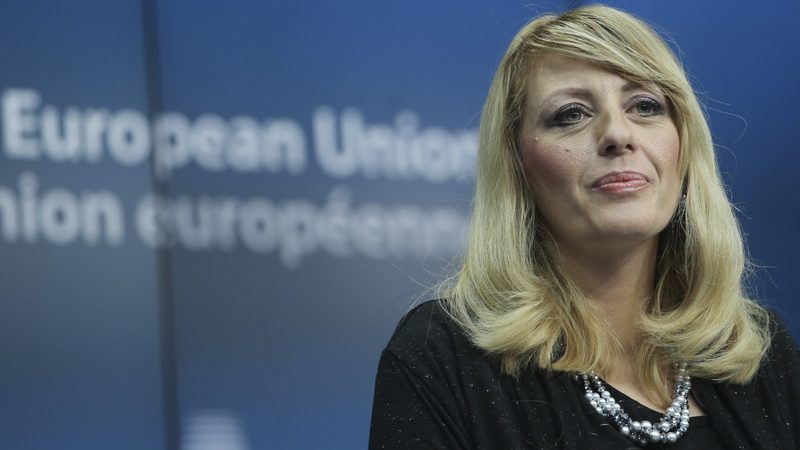 At least one negotiating cluster should be opened by the end of the year as part of Serbia’s EU integration process, said EU Integration Minister Jadranka Joksimović. [EPA/OLIVIER HOSLET]

At least one negotiating cluster should be opened by the end of the year as part of Serbia’s EU integration process, said EU Integration Minister Jadranka Joksimović in Belgrade on Monday, adding that all EU Member States had taken part in the preparation of the EU Commission Serbia’s Progress Report 2020, which recommended the opening of clusters.

“I think that it would be very strange if no cluster was opened, and I am expecting that they will be opened. Whether one or two clusters will be opened depends on assessments of each member state individually as a decision is made by consensus,” Joksimović told reporters in Belgrade.

She added that in its Progress Report, the European Commission “clearly recommended the opening of two clusters with Serbia, Cluster 3 – inclusive growth and competitiveness, and Cluster 4 – green agenda and sustainable connectivity.”

“Under the new methodology, the Progress Report was for the first time made with active participation and contribution of the member states. It would be strange if the member states did not back the opening of at least one cluster considering that they all participated in creating the Progress Report and the conclusions, which recommend the opening of clusters,” Joksimović noted.