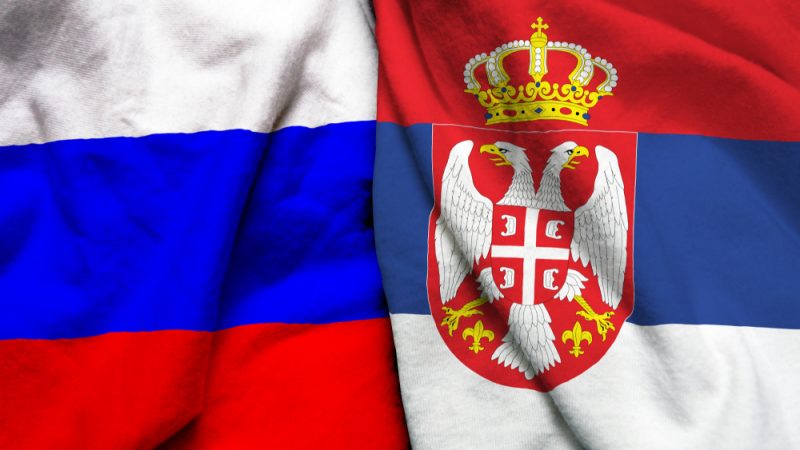 Russia is committed to developing bilateral ties and supporting capacity building for the Serbian army, Russian Defence Minister Sergey Shoygu told the 9th Moscow Conference on International Security in Moscow on Wednesday during a meeting with his Serbian counterpart, Nebojša Stefanović.

For his part, Stefanović said that bilateral cooperation had reached “a historic peak,” the Serbian defence ministry reported.

The Serbian minister mentioned the 91 “joint activities” that had been planned for the year and invited Shoygu to visit Serbia.

“I would add that only strong armed forces can guarantee the independence of a country. We are committed to developing bilateral cooperation between the two states, and to assisting capacity building within the Army of Serbia,” Shoygu added.