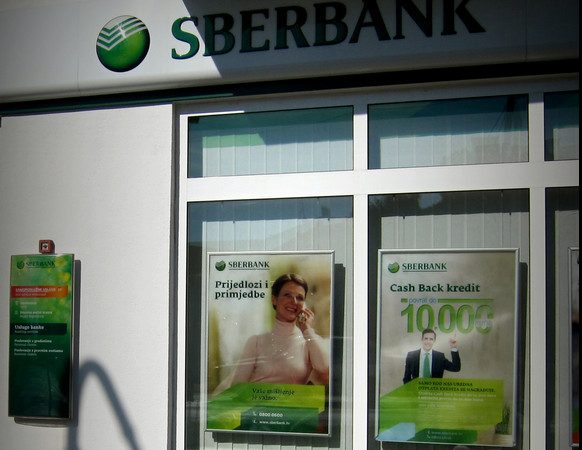 Sberbank Europe announced the selling of its subsidiaries in Croatia, BiH, Hungary, Serbia and Slovenia to the Belgrade-based AIK Bank, Slovenia’s Gorenjska Banka and Agri Europe Cyprus Limited. Those three entities are owned by Serbian entrepreneur Miodrag Kostić, known in the region as the “sugar king”.

Sberbank, which last summer announced plans to withdraw from the European market, did not sell its business in the Czech Republic.

Economy Minister Tomislav Ćorić has said that he does not expect any changes to the ownership structure of Fortenova Group. A Fortenova spokesperson told EURACTIV Croatia that  Sberbank Russia remains Fortenova Group’s largest individual shareholder.

MK Group, Kostić’s business empire, stretches from the food industry, where it started with sugar, to the tourism and hospitality sector, where he owns numerous luxury facilities on the Adriatic coast, from Slovenia to Montenegro, including the Kempinski Hotel in Savudrija and Portorož.