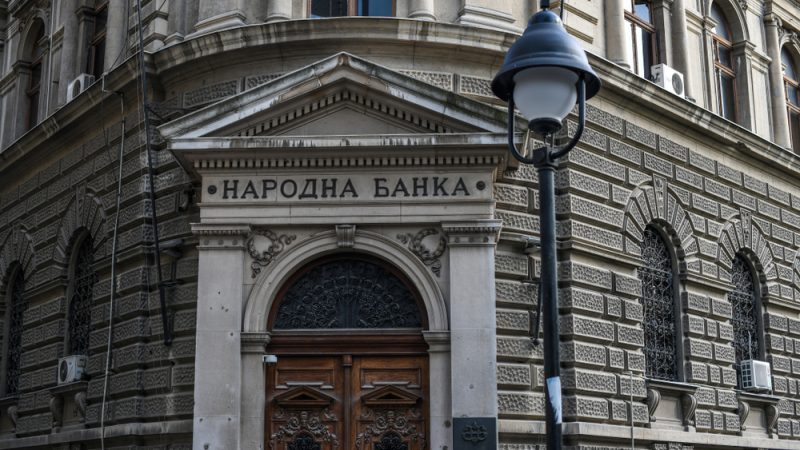 According to Šoškić, the economic support measures adopted by the Serbian government last year were financed by taxpayers’ money and directly increased the country's public debt. [Shutterstock/Bobica10]

Serbia’s economic achievements in 2020 are unfounded and are more in the domain of political propaganda than reality, Belgrade School of Economics Professor and former Serbian National bank governor Dejan Šoškić told the Nezavisnost (Independence) trade union’s web portal on Monday.

He warned that Serbia’s economic structure was a perfect target for the coronavirus pandemic.

According to Šoškić, the economic support measures adopted by the Serbian government last year were financed by taxpayers’ money and directly increased the country’s public debt. “All of us will have to finance and return this debt in years to come,” Šoškić, who was the country’s national bank governor between 2010 and 2012, added.

Asked why the country’s economy is developing below its potential, the professor referred to the poorly functioning legal system, which is incapable of quickly, competently, and objectively protecting contracts and property.

Serbia has become a society of extreme social inequalities, which fails to discover, cultivate and develop talents, and ensure professional affirmation and satisfaction of its citizens, he added. (EURACTIV.rs | betabriefing.com)